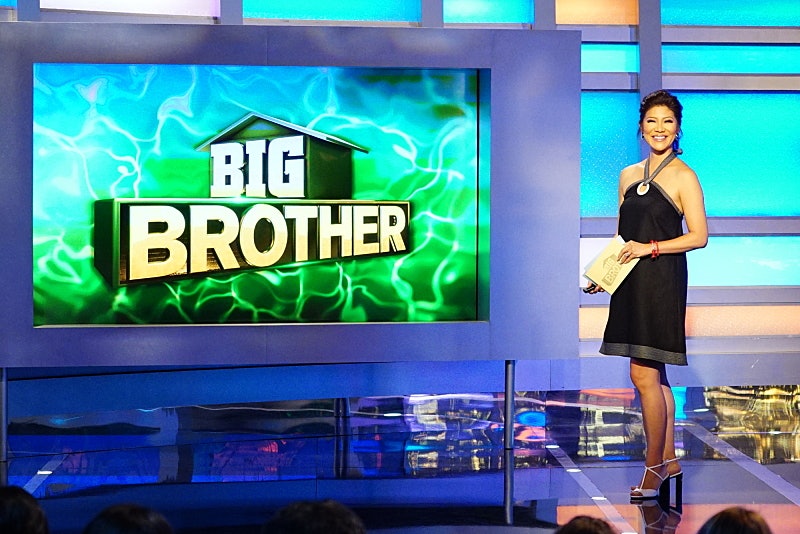 Attention, Big Brother superfans — you may not have to wait until next summer to watch your favorite CBS reality show. Rumors are swirling that Big Brother 19 will actually premiere this fall and not next summer, thanks to a report from Reality Blurred, which would make it only the second season of the show to air outside of the warm-weather months (Big Brother 9 started in February, not June). (CBS did not have any comment on whether BB19 could air in the fall.) If this report turns out to be true, it would mean that once Big Brother 18 wraps in September, a new season could just start right back up. However, you shouldn't get your hopes up for extra Big Brother just yet. Update: On Aug. 2, Deadline reported that Big Brother 19 will air on CBS All Access in the fall, though CBS has not confirmed or commented on this report.

Earlier: According to the Reality Blurred report, “a person close to the casting process [said] the show is casting now and will air mid-September, after this season concludes.” No specific potential premiere date is reported, but it would have to be soon after Big Brother 18. Reality Blurred did bring up a good concern, though — how would CBS fit three nights of Big Brother goodness into a fall lineup? It already has so many successful shows that have normal time slots, so it could be difficult to fit it all together. The people will revolt if you take away Big Bang Theory. If fall is indeed when the next season starta, Big Brother 19 could possibly air on a sister network or maybe just on CBS All Access, as suggested by Vulture.

We still don't know whether a fall Big Brother is happening in any capacity, but I'm sort of hoping CBS will keep us waiting until next summer and here's why.

Let's say Big Brother 19 premieres in October, and CBS puts it on a sister network (there is seriously no room in the network's fall schedule, as I mentioned before). What if Big Brother fans don’t have that network with their cable and can’t watch? They’d miss their favorite show. One of the reasons Big Brother is so popular is because there is so little new programming in the summer. If aired in the fall, Big Brother could fall by the wayside as people watch their other favorite fall programs or start new series.

It Could Give Fans Big Brother Fatigue

How many seasons of Survivor have there been? 56? Big Brother is far from being an indie type of show, but one of its charms is that it airs once a year and that’s that. Plus, when it's on, it's on 24 hours a day, seven days a week thanks to the live feeds. I think that airing Big Brother more than once a year could fatigue even the most rabid of fans.

The Twists Could Go Too Far

Big Brother has some wacky hijinks and challenges that shake things up, but adding another season to the year could up the ante too far. The twists might get too ridiculous, and then suddenly we’re back to eating live cockroaches on television for money, Fear Factor-style. It’s a thin line to walk, people.

If a fall season of Big Brother happens, it just might change the face of the show as we know it.