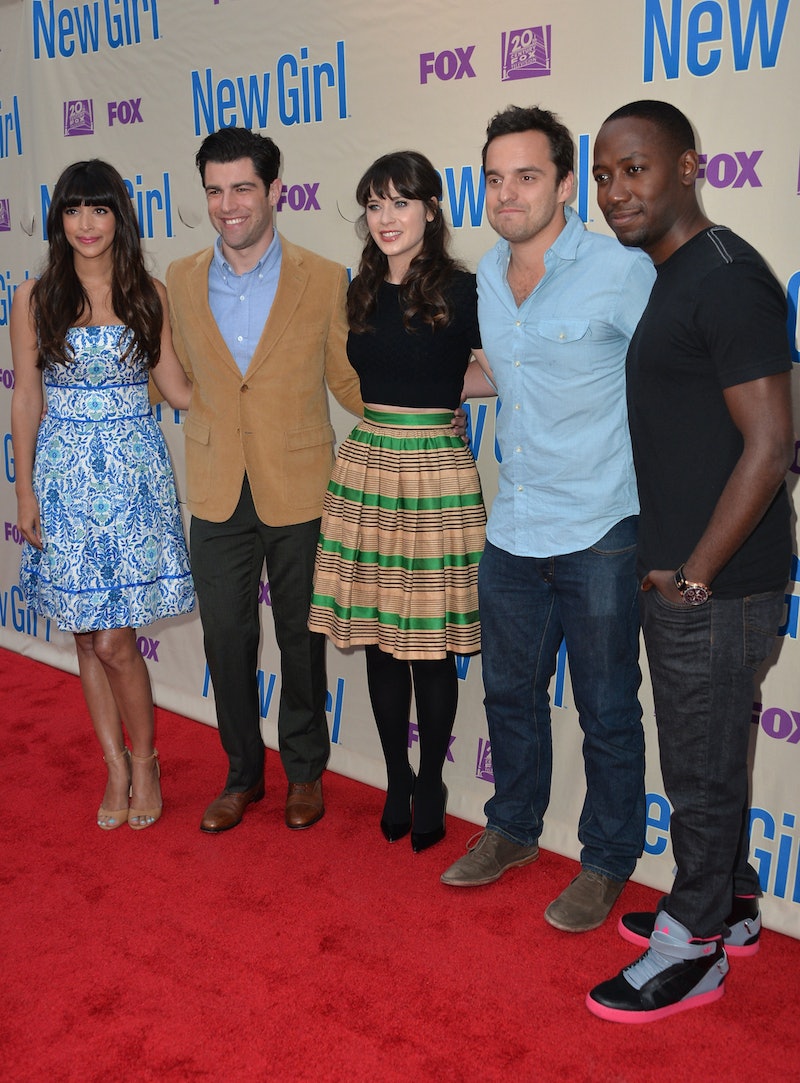 It's sink or swim when it comes to network television, but a good series is a good series. Last night, Fox announced which shows would be getting renewed, and it looks like three kick-ass comedy series will becoming back for new seasons. We're talkin 'New Girl, Brooklyn Nine-Nine, and The Mindy Project. The Following also got another season, too!

Brooklyn Nine-Nine has been doing really well; the series won two Golden Globes for best comedy and best comedic actor (Andy Samberg, who always generates ample guffaws with his hilarious antics), so a second season seemed inevitable. The Mindy Project has a loyal following (and who doesn't love the former Office star and writer?), so it's earning a well-deserved third season. New Girl heads into its fourth season, with Jess leading the way in more adorkable situations, and The Following will slide into its third season.

Fox's entertainment chairman Kevin Reilly and COO Joe Earley released a joint statement that said: "These shows are some of the best and acclaimed series on television, with influential, culture-driving stars, and some of the best, most creative talent behind the camera [...] All four are core assets within our 2014-15 portfolio of content, and we’re really happy to bring them back to our FOX fans for another season." YAY GOOD TV!

Kaling Instagrammed her celebratory meal ("Champagne, caviar, and Cadbury eggs for pick-up day,"), and tweeted just how ecstatic she was, by writing: "Thank you to our amazing fans and cast and crew of #themindyproject! Season 3 is going to blow your minds!!!" Deschanel also tweeted her excitement: "I am THRILLED we get to do another season of #NewGirl big thank you to FOX and all of the great folks who watch the show!❤️❤️❤️."