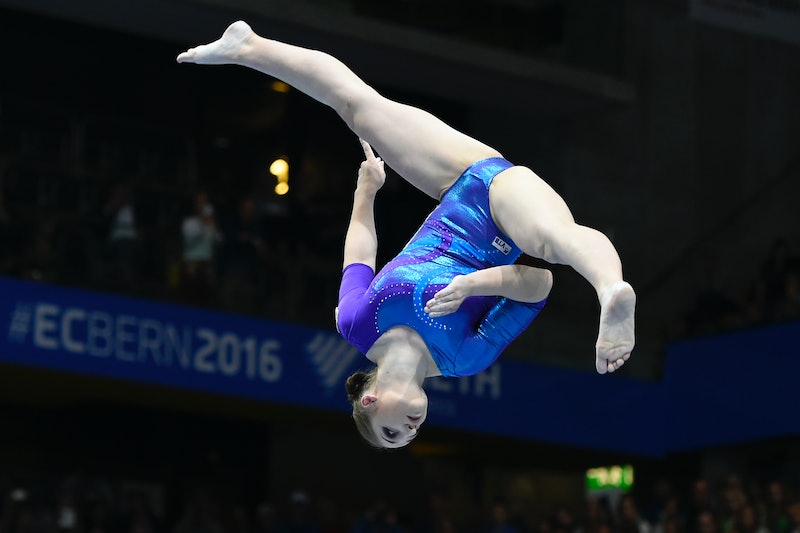 In an Olympics season that has already been marred by financial and political scandal, the world of Olympic gymnastics also nearly took a hit. As Brazil prepared for the Rio 2016 Summer Games, Russian gymnast Aliya Mustafina had to prepare for the possibility of not competing at all. The 21-year-old athlete will lead the five-woman Russian Olympic gymnastics team in their bid for glory, but their appearance at the games was hanging in the balance until the week before the games started.

The International Olympic Committee's (IOC) questions regarding Mustafina and her team's eligibility to compete had nothing to do with her talent, of course. Mustafina outranks her Russian teammates as the most decorated gymnast from the 2012 Olympics, having won more medals than any athlete (save for swimmers) during the competition. She has also won multiple world championships throughout the years, and is likely to be a crowd favorite during her six events this summer.

But Mustafina was almost barred from competing at the games altogether, as the IOC continued to make cuts to Russia's overall Olympic team. First, Russia's track and field team was barred from competing at Rio after the IOC found evidence of doping. A continued investigation found the same to be true with the Russian rowing team and weightlifters. Overall, 110 athletes from the country's original 400-person team were banned. It wasn't until July 24 that Mustafina got the green-light from the committee to lead her squad to the gymnastics floor.

In a recent interview with Rewriting Russian Gymnastic, Mustafina told the publication that she would have felt more hurt for her teammates than herself. Many are several years her junior and haven't had the same experiences as Mustafina: "I would be more hurt for our young girls who have not yet participated in the Olympics," she said. "They are like children for me. I remember how I prepared for my first Olympics, what I felt and the hopes I had." Though thankfully, she no longer has to worry about that.

As captain, she said, she feels a personal responsibility to see the team succeed. She said she is "certainly not thinking of a gold medal," and that her primary purpose at this year's Olympics is to assist her team in any way that she can. "I will only be upset if I cannot help the team, nothing else will upset me," Mustafina told Rewriting Russian Gymnastic.

With Mustafina's talent and drive to help her team succeed, Russia could come out as one of the top gymnastic competitors in Rio this month. And with that, she will perhaps restore some of the country's pride following their doping scandal, too.