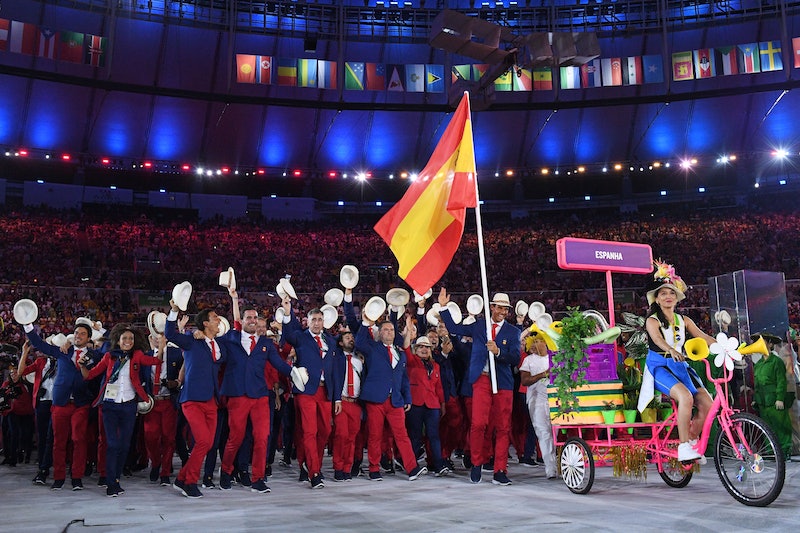 This year, some of the memes and jokes took a political turn. We're only a few months out from the 2016 presidential election, and just six months out from a possible Donald Trump presidency, and it's getting real. For some Americans watching the Rio Olympics Parade of Nations on Friday, there was more pride and allegiance for Canada: the future residence for those who threaten to leave the country if Trump is elected.

But the Parade of Nations also gave us some funny quips from commentators, an abundance of fun facts about the different countries, and, of course, a close-up look at the athletes in all their pre-Olympics glory.

Here are the best memes and jokes from the Rio Olympics Parade of Nations:

From fashion advice to political commentary, these memes and jokes will help you relive the best and most hilarious moments of the Parade of Nations.