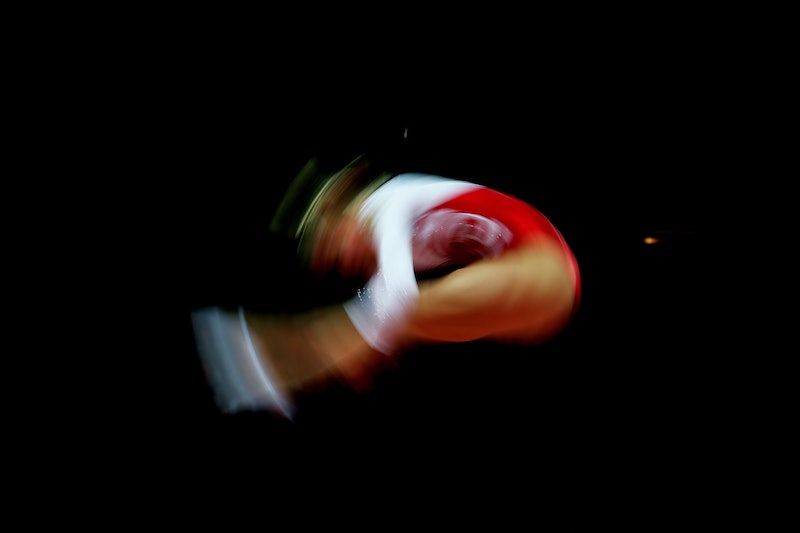 There are hundreds of events in the summer Olympics, but some are better known than others. For instance, you might find yourself wondering since when is trampoline even an Olympic sport? Aren't trampolines mainly for children and drunken adults? How long has this been going on? But even though it might seem a little odd, trampoline is a real Olympic Sport, and has been for quite a while now.

The trampoline made its debut as an Olympic sport in the year 2000, and the sport itself is typically referred to as trampolining. And at its most basic, it's not that much unlike any childhood trampoline competitions you and your friends or siblings might have had in the backyard: During each event athletes perform acrobatics while jumping on a trampoline. But obviously, Olympic athletes tend to be a lot more impressive than your average suburban 8-year-old.

Surprisingly, there are actually a lot of trampolining competitions. Trampolines were first invented in the 1930s in an effort to train astronauts (which, in retrospect, is adorable). They were also used as training tools for other sports like gymnastics, but people quickly figured out how much fun they are on their own and started using them independently. And since human beings are the way we are, the obvious progression, once people started figuring out how to do fancy tricks, was to find out who was the best.

Not that humans are the only species to love trampolines.

But then, trampoline is still a relative newcomer to the Olympics. The first Olympic trampoline events were held in Sydney during the 2000 Summer Olympics, making Rio only the fifth time they've been held. And they still strike many as an oddball sport. But if you enjoy watching people perform mid-air acrobatics, it is definitely worth checking out.

You can get a sneak peek at what it looks like here.

More like this
Starbucks' Summer Menu Includes A New Chocolate Cream Cold Brew
By Emma Garza
The 10 Best Cat Puzzle Feeders
By Lauren Moison
My Picky Eater Dog Absolutely Devours This All-Natural Food
By Allison Berry
If You Have Pets, You Probably Don't Realize You're Making These Common Mistakes
By Mackenzie Edwards
Get Even More From Bustle — Sign Up For The Newsletter