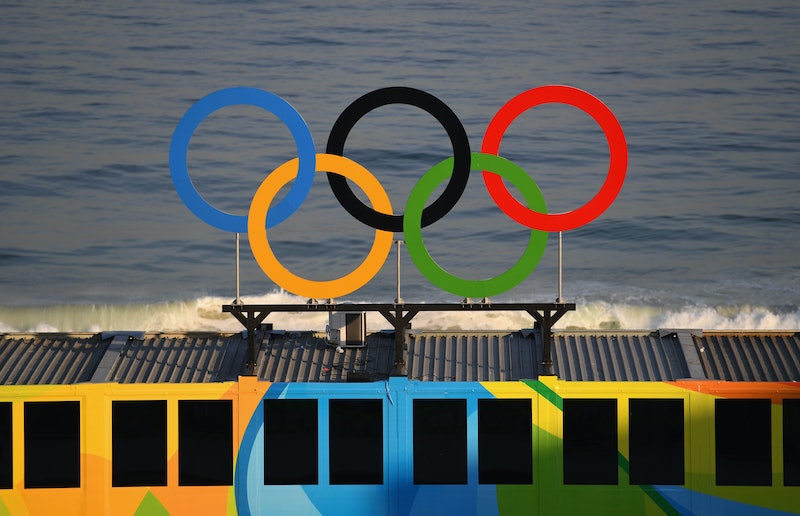 Winning an Olympic medal — gold or otherwise — is a momentous accomplishment not just for the athlete, but also for the country that he or she is representing. But getting there is no easy task. Case in point? There are some countries that have never won an Olympic medal. In fact, there are more than six dozen nations that have yet to bring home an Olympic medal, while a couple of them have never actually qualified until this year.

According to The Telegraph, a total of 75 countries have never won an Olympic medal. These nations range across Africa, Asia, North and South America, and Europe. Among them? Angola, Liberia, Mali, Laos, Maldives, Yemen, Aruba, El Salvador, Honduras, Monaco, Aruba, and St. Lucia, to name a few. Congo, Madagascar, Palestine, Cayman Islands, Nicaragua, Guam, Malta, and San Marino have also not had any athletes place in the Olympics so far.

While they may not have won any Olympic events in the past, many of these countries will be striving to change that this summer. Bolivia, Chad, Cambodia, Cape Verde, Bosnia, Albania, Belize, Bangladesh, Fiji, Gambia, and Guinea are among some of the competing countries looking to take home an Olympic medal for the first time this year.

Aside from the nations who have competed, but not placed, in the games in the past, there are two countries who are set to make their debut at the Olympics in Rio de Janeiro this year. South Sudan and Kosovo have never qualified to participate before, but will both be competing (and therefore be in the running for a medal!) for the very first time this year.

Of course, the Olympics aren't all about taking home a medal. Simply getting a chance to compete among the most talented athletes in the world is a huge honor. But every Olympian wants to bring home a big win for their country. Whether these nations will finally get the chance to experience a victory this year... well, we'll just have to wait and see!

In the meantime, if you're interested in learning more about countries that have never won an Olympic medal, The Washington Post has a handy graphic you can check out here.