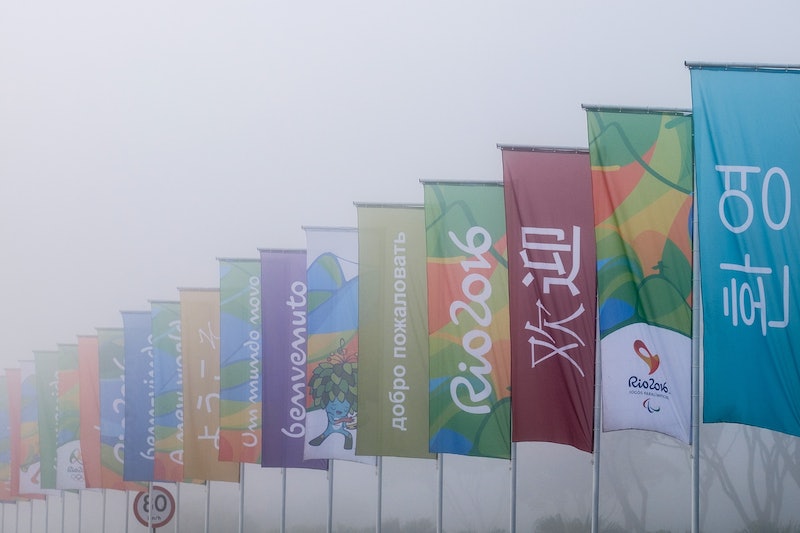 The country embroiled in controversy over an apparent doping scandal is facing a brand new consequence when it comes to this year's Summer Games. According to International Paralympic Committee (IPC) President Sir Philip Craven, Russia was banned from the 2016 Paralympics because the Russian Paralympic Committee was "unable to ensure compliance with and enforcement of the IPC anti-doping code and the world anti-doping code within their own national jurisdiction and they can not fulfill its fundamental obligation as an IPC member."

Russia was suspended from the Paralympics under a blanket ban of all athletes, effective immediately. For the Olympics itself, the International Olympic Committee (IOC) decided to ban 118 of the country's athletes from the Games, leaving 271 Russian athletes eligible to compete. For the outright ban on all its athletes, the Russian Paralympic Committee apparently will appeal, BBC reported.

The controversy began when a report by the World Anti-Doping Agency alleged that there had been a state-sponsored doping system involving Russia's Olympic athletes. Russian President Vladimir Putin struck back, blaming the situation on politics and saying his country was unfairly targeted. However, the IPC's Craven decided the report was worth a blanket ban and argued that "the Russia state-run program of cheating questioned the integrity and credibility of sport as we know it."

In fact, the IPC president didn't even hold back a little bit as to what he thought about the scandal. According to USA Today, the Paralympics allowed time for retesting of athletes before making a blanket ban, but Craven ultimately landed on his final decision. He said:

The facts really do hurt. The system is Russia is broken, corrupted and entirely compromised. Their medals over morals mentality disgusts me. The Russian government has failed its athletes. It shows a blatant disregard for the health and wellbeing of athletes. Their thirst for glory at all costs has damaged all sports.

Reuters reports that Russia said it will appeal to the Court of Arbitration for Sport. The Russian Paralympics team crushed the competition two years ago at the Winter Games in Sochi, taking home 30 gold medals, compared to second-place Germany's nine golds, making the overall ban a huge blow to the team this time around.

More like this
How To Fight For Reproductive Rights, Based On How Much Time You Have
By Courtney Young
The Music Industry Continues To Fail Black Women
By Precious Adesina
Sarah Everard’s Killer Wayne Couzens Is Appealing His Whole-Life Sentence
By Sophie McEvoy
What Is Jeanie Buss' Net Worth? The Lakers President Is Uber Rich
By Hugh McIntyre
Get Even More From Bustle — Sign Up For The Newsletter