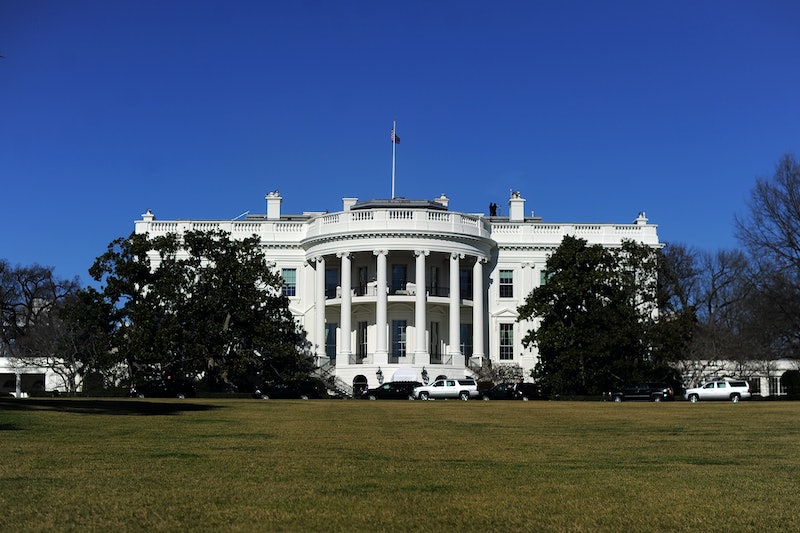 Formerly unknown Chief Policy Director for the House Republican Conference Evan McMullin is reportedly launching an independent presidential bid. The stories about McMullin started building up after MSNBC's Joe Scarborough posted a series of tweets about the independent conservative's third-party run, which he is expected to formally file for on Monday. With little known about the former CIA operative and University of Pennsylvania Wharton School alum, many are wondering about his professional and personal details. For instance, is McMullin married?

According to Buzzfeed's McKay Coppins, McMullin is unmarried — which stands out somewhat, considering how both major party presidential candidates and their running mates are currently married. McMullin is also notably younger than the major party presidential candidates — and for that matter, the prominent third-party ones. At age 40, he's easily young enough to be the son of Donald Trump, who is 70, or Hillary Clinton, who is 68. Libertarian candidate Gary Johnson is also more than two decades older than McMullin, at age 63, and Green party candidate Jill Stein is 66.

While McMullin currently works for Republican legislators (or did until very recently, according to Bloomberg's Sahil Kapur, who tweeted a GOP aide who said McMullin was no longer employed at the House Republican Conference), he won't be running as a Republican. That's still good ol' Trump. However, McMullin appears to have some key Republican strategists backing his presidential campaign. Rick Wilson, a prominent GOP strategist, may be involved, according to Coppins.