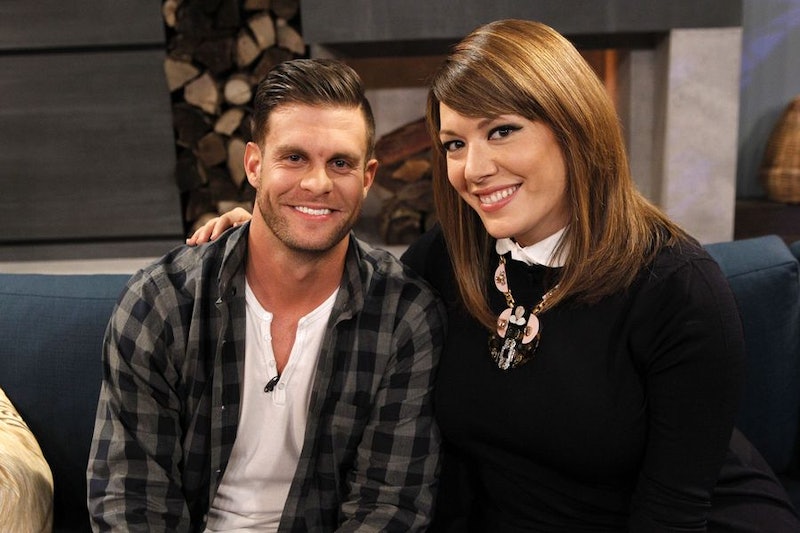 Collins’ most recent high-profile stint was as a host on The View , where she was on the panel alongside Whoopi Goldberg and Candace Cameron-Bure for about a year. That relationship ended earlier this summer, and I sure hope that this After Paradise position is permanent. Bachelor In Paradise 2 fans will recognize Collins from her appearances on last year’s After Paradise as a Bachelor superfan! She went from celebrity Bachelor obsessed fan to host of the actual show — in my mind, that’s more prestigious than The View. Do you want to hang out with Chris Harrison or Whoopi Goldberg? That’s an easy decision for me — I want to talk to Bachelor cast offs and drink goblets of wine on national television.

Hopefully Collins takes a place as permanent host alongside other guests or Harrison himself — last year, After Paradise was a bit boring. It was just the hosts and guests rehashing exactly what we had just watched, and anyone who was still on Bachelor In Paradise that was a guest on After Paradise obviously couldn’t divulge any information. A funny lady like Collins could certainly inject some new life into After Paradise and make it must-watch television for Bachelor In Paradise fans.