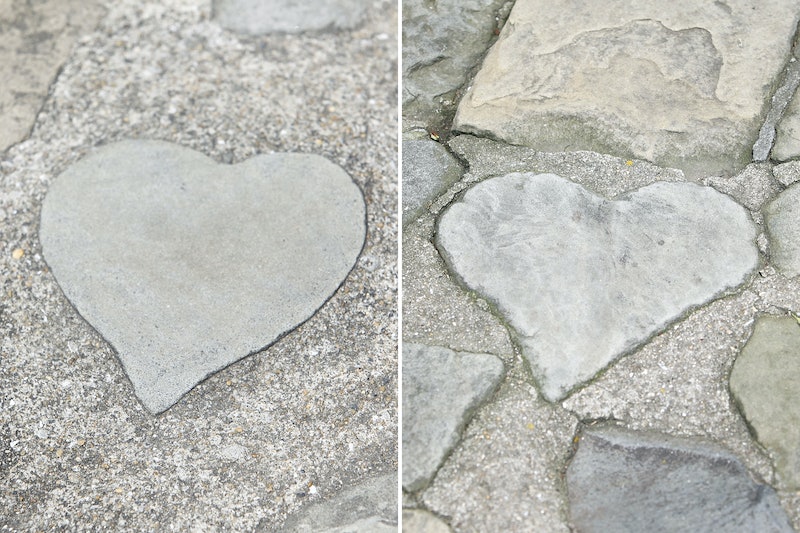 With every breath you take, the structure of your heart could be changing. A chilling new study from the University of Washington Medical Center has revealed a link between pollutants from traffic and electrics and changes to the size and mass of the heart's right chamber. While the left ventricle had already been shown to present problems linked to traffic pollution, little has been known of the right ventricle, according to Dr. Peter Leary, the lead author of the study. It was published in the American Journal of Respiratory and Critical Care Medicine.

In the study, 3,896 individuals with no prior history of cardiac problems received a heart MRI scan after researchers estimated the amount of nitrogen oxide, which is emitted from motor vehicles and electric utilities, each participant was likely exposed to during the year leading up to the study.

The results revealed that with an increase in exposure to NO2, there was a three percent increase in the right ventricular end-diastolic volume, which is the amount of blood in the right chamber, and a three percent increase in the heart's right ventricular mass. Even when taking other risk factors into account, such as the volume and mass in the heart's left ventricle, and each participant's socioeconomic background, the links remained the same.

Researchers did admit that there may be weaknesses to their study, as they only used estimates of the amount of pollution in the air — which may not be entirely correct —and there may be other factors causing the increase in the heart's right ventricle blood and mass.

So while the air you're breathing around your home isn't definitively causing changes to your heart, researchers say their results certainly seem to point in that direction. Shudder.

More like this
How 5 People Upended Their Lives To Fight For Abortion Rights
By Hannah Smothers
The Families Of Grenfell Tower Are Still Waiting For Justice, Five Years On
By Bustle UK
I Was All For Medicating Mental Health Issues – Just Not For Me
By Anonymous, as told to Dana Smith
Jennifer Aniston Can’t Get Enough Of Pilates Right Now
By Alexis Morillo
Get Even More From Bustle — Sign Up For The Newsletter