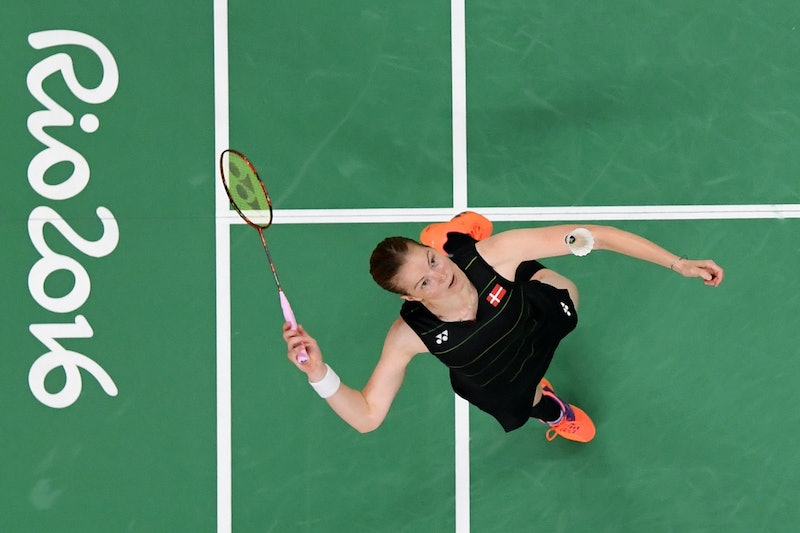 If once every two years isn’t enough Olympics for you (or once every four years if you’re a stickler for summer or winter), you’re in luck — the International Olympic Committee will debut their very own Olympic Channel following the Closing Ceremony of the 2016 Olympics in Rio, so you never quite have to turn off the sports and gamesmanship and hot athletes breaking records. But what will be on the Olympic Channel?

According to Variety, August 21 will be the official launch date of the Olympic Channel. It will be a promotional, Internet-only Olympics destination, geared to sustain all of this fan interest in the Olympics and its athletes in perpetuity. Variety reports that the IOC is trying to get fans — especially the younger ones — to care about the Olympics in the two-year intervals between the summer and winter games. I can see how that could be a goal for the IOC — do you care about gymnastics, swimming, curling, or slalom when they’re not on the Olympics? Everyone is an expert every four years, you know what I mean? The Olympic Channel is free, and it will go live online, via mobile app, right after the Closing Ceremony in Rio is done, available in English with subtitles for nine different languages.

So what can you expect to see when you download? According to Olympic.org, there will be “original programming, live sports events, news, and highlights offering additional exposure for sports and athletes all year round. Olympic Channel original programming will include both short-form and long-form content, focusing on elite athletes, their quest for success and sport around the world.” Viewers can also follow their favorite athletes and teams, giving a more personalized Olympic Channel experience. The videos can be easily shared across social media — the IOC wants peak engagement for their content, and they’re definitely working to get it.

In theory, I think the Olympic Channel is a good idea, but I’m not sure if viewers will respond to it all year long. Part of the thrill of the Olympics is its novelty — you get to see the old athletes you remember from Olympics past and the young bucks coming up behind them. You become an expert in shot put. You care about fencing. It takes over all programming for two weeks, so you’re kind of forced to watch if you watch any sort of television at all.

The Olympics are really all about the stories — the overcoming adversity, the triumphs, the heartbreaks, and the tears while standing on the podium. Will seeing them all year long, 365/24/7 dull them? I would tend to think so. The Olympics are special because they are sparse. There are dozens of sporting events to watch on television the rest of the time, so I’m not sure that the IOC will be thrilled with the viewership of the Olympic Channel. Only time will tell how much Michael Phelps the world wants to see all the time.