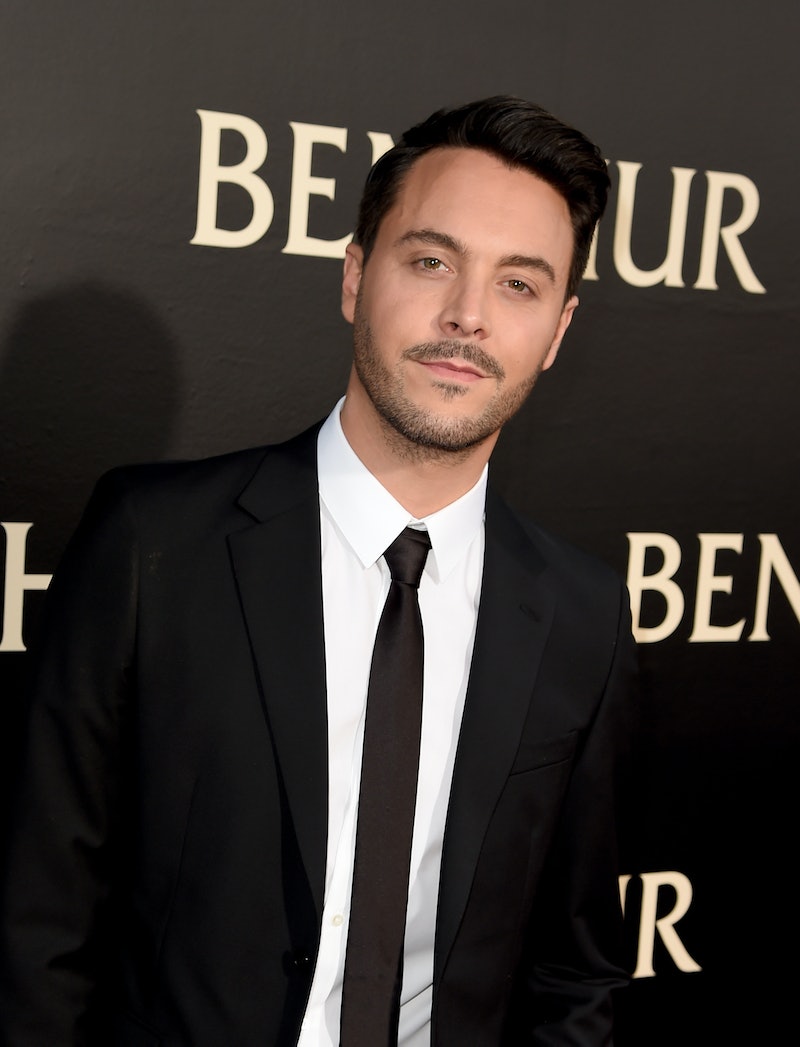 Time and time again we see stories driven by one of the most powerful of human desires: revenge. Take any story about a Disney villain, the Kill Bill franchise, or so many others. Now, Jack Huston and Toby Kebbell take on the roles of brothers Judah Ben-Hur and Messala Severus in the latest reincarnation of the epic revenge tale Ben-Hur , where they’re not only out for revenge, but for blood. Ironically, Huston calls himself a “pushover” in real life. “I’m not a very vengeful person in natural life,” he says days before the film’s LA premiere. “I say I’m a bit of a lover, not a fighter.” That said, there is one thing the actor would possibly find worthy of revenge, and I think anyone would agree.

Regardless of his naturally-loving persona, Huston was ready to get his hands dirty to play the character, whose quest for revenge against his brother comes to a head in the iconic chariot race. “When you find out you’re playing Judah Ben-Hur, that’s a pretty special day,” the 33-year-old says. Judah’s transformation from lover to fighter is one Huston says anyone can relate to, especially in our day-in-age.

“This is such a relevant story for our time because you look at where the world is and it’s just so filled with so much fear and anger and hatred,” says Huston. “I found [that] the message in today’s world felt so poignant, so relevant because this was written 30 years ago and it was based 2,000 years ago and you look at story and realize that not much has changed in the world,” he explains.

He does, however understand one thing a person would be justified in seeking revenge for. “I’d say family, if something,” he says. The actor, has been romantically linked to model Shannan Click for nearly five years and the two have a three-year-old daughter, Sage Lavinia Huston and seven-month-old son, Cypress Night Huston.

Still, Huston believes that on-screen and in real life, forgiveness trumps all. “Kindness and forgiveness [is] how we move on and forward rather than reverting back into this world of anger,” he says. “It cripples you, internally.” Even when the person closest to Judah hurts him in unspeakable ways, he finds it in his heart to forgive. “When I say forgiveness, I’m talking about as human. I’m not necessarily in any way religiously inclined, I’m a spiritual person, like I said, a lover,” he says.

Ultimately, forgiveness feels better than revenge ever could, according to the actor. “You’re given such a lovely story that these two brothers really loved each other in such a strong way,” he says. “With Judah, you realize in this moment he drops the rock… at the crucifixion, everything got released. It became that symbol of this weight, this rock, that’s on all of us. Just releasing it is so freeing and it’s such a beautiful moment.”

As tempting as revenge can be at times, forgiveness and feeling at peace feels a lot more appealing.