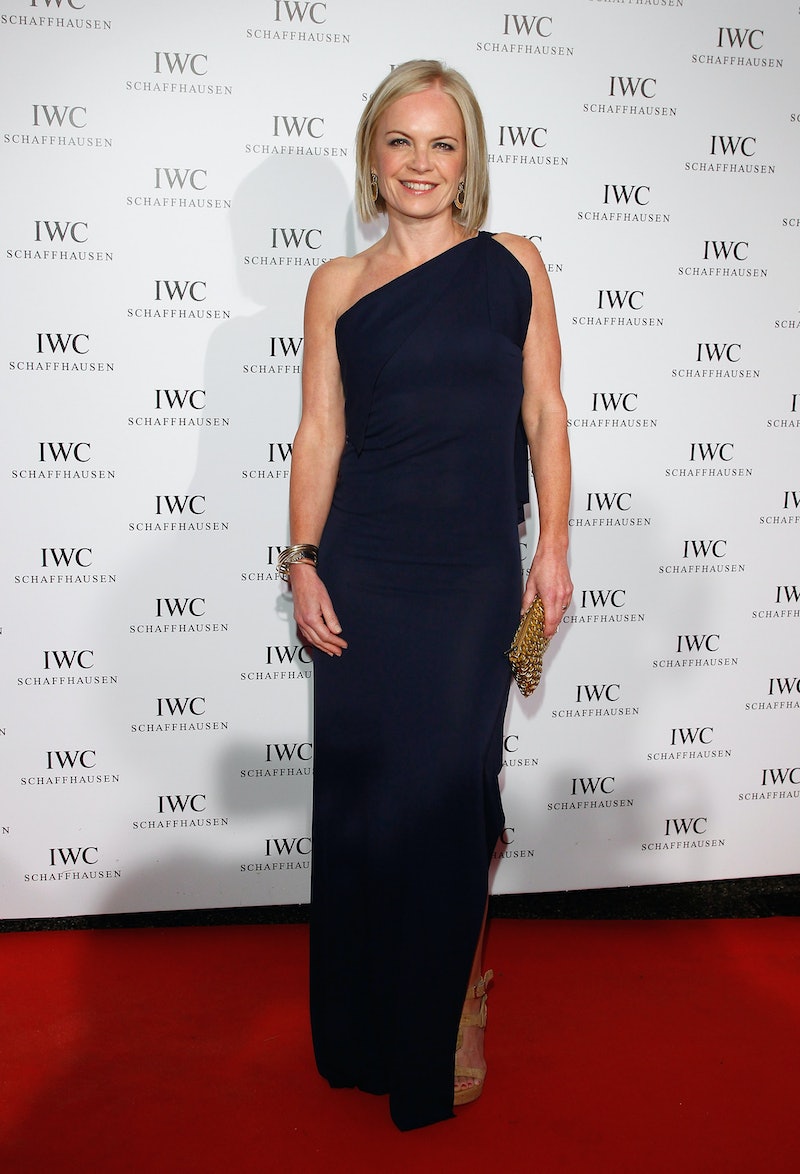 Has a TV show ever caused you to have an existential crisis? That's where I am right now. Because I just discovered the existence of Sex Box , a show in which couples have sex in a box on a stage and then discuss it with a panel of sexperts, as well as a British journalist, whom I at first mistook for Baby Spice (my apologies to Baby Spice, Mariella Frostrup, and myself). And now, Sex Box is coming to America.

The question on everyone's mind is, of course: "WHYYYYY." Like, why does this show exist? If it must exist, why is it called Sex Box? Why can't the couple have sex at home right before instead of in a box onstage? Why does that woman look so much like Baby Spice? What is Baby Spice even up to these days? If both Breaking Bad and Sex Box existed at the same time, what would television even mean?But

once you get past the truly weird gimmick of recruiting people to have sex in a box and then discussing the technique, it's an intriguingly sex positive concept. Here's what the British show's host, Mariella Frostrup — and not Baby Spice — said about it when promoting its initial premiere in the UK:

[I was hoping it would spark] mature, intelligent discussion about sex in Britain today. [...] I approached it with great trepidation and a degree of scepticism, particularly about why we needed a box, but ultimately I think it was a really, really mature — surprisingly for television — look at a subject we've allowed to proliferate in its worst manifestations and refuse to confront. [...]

The sex we see on screen, in magazines and increasingly online bears little relation to the real experiences of real people — this will be a frank conversation about an essential element in all our lives.

See? Fascinating! Like we all might actually.... learn something? The British show made a point of including same-sex couples, as well as couples with disabilities. Before it hits WeTV, here's a clip of one of those same-sex couples:

And a full episode of the show: