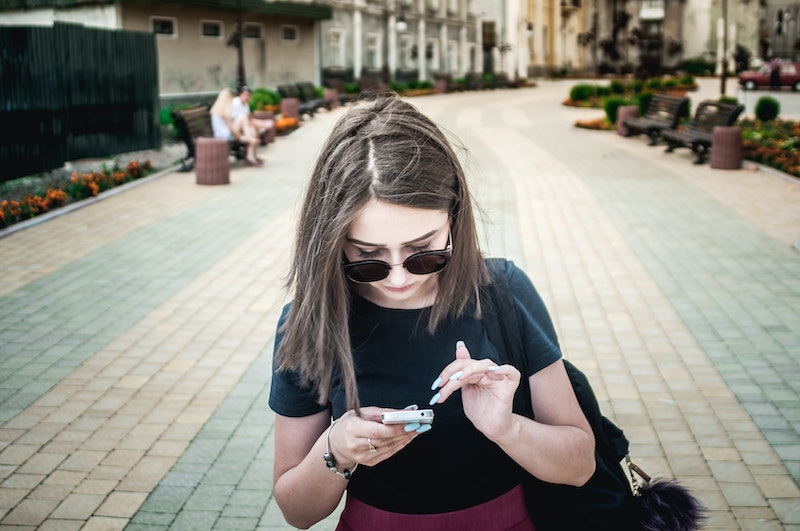 While online harassment can be a daily experience for many, it seems like no one is immune to cyberbullying. Public figures and private individuals alike, regardless of age or gender identity, are subject to this ubiquitous form of abuse, but women, LGBTQ folks, and young people in particular are most often targets for trolls courting controversy and spewing hate on the internet.

If you want to exist in any public forum online, cyberbullying can be difficult to avoid, although using the block button early and often can help your odds of thwarting harassment. However, particularly pernicious cyberbullies can create dummy accounts and be dedicated enough to make your digital life a living hell.

Although the laws surrounding cyberbullying haven't quite caught up with technology, the good news is that they're slowly improving. With the powerful efforts of cyberbullying activists, there is public recognition that online harassment is more than mean words you should just ignore and go along your merry way. As one anti-cyberbullying site notes, "Cyberbullying can happen 24 hours a day, 7 days a week...It can happen any time of the day or night."

Cyberbullying can feel like an inescapable nightmare to its victims. With enough public cases of young people killing themselves to be free of the consistent harassment they face online, it's vital that local and federal government take the epidemic seriously. These are five important facts about cyberbullying and its victims:

1. For Teens, It's Most Often Someone They Know

A survey of nearly 800 8th-12th graders presented at the American Sociological Association's annual meeting in 2016 found that cyberbullying is "dramatically more likely to occur between current or former friends and dating partners than between students who were never friends or in a romantic relationship."

Kids are seven times more likely to be targeted by someone close to them than a stranger, which would clearly make any young person paranoid about the relationships in their lives. The study authors suggest that the classic teen issues of vying for position within social cliques and school activity groups has driven this new form of bullying to new heights.

A 2013 study found that 42 percent of LGBTQ youth have experienced harassment online, and recent statistics suggest that they are four times more likely than their heterosexual, cisgender peers to be cyberbullied.

3. Cyberbullying Can Be Just As Bad In Adulthood

The Department of Justice estimates that 850,000 adults are the target of cyberbullying each year, and the majority of them are women. Forty percent of women have been on the receiving end of sexual harassment online, and, on a daily basis, every 10 seconds someone calls a woman a "slut" or a "whore" on Twitter. There is no age limit to cyberbullying.

4. Cyberbullying Can Have A Lasting Emotional Impact

Cyberbullying isn't just about spreading rumors or ruining someone's career or social standing, but also about inflicting psychological pain. A 2014 study linked online harassment to lowered self-esteem, depression, and feelings of powerlessness — issues that don't necessarily go away as soon as the cyberbullying ends. The emotional toll of cyberbullying can be devastating.

5. There Is Help Out There — But Not Enough

The government site StopBully.gov and StompOutBullying.com offer outreach and education that addresses young people experiencing cyberbullying, while NoBullying.com and EndCyberBullying.org addresses youth and adult cyberbullying. Support in the private and public spheres is growing to manage the massive onslaught of online harassment that many experience, but much more needs to be done to combat the phenomenon and its emotional repercussions.