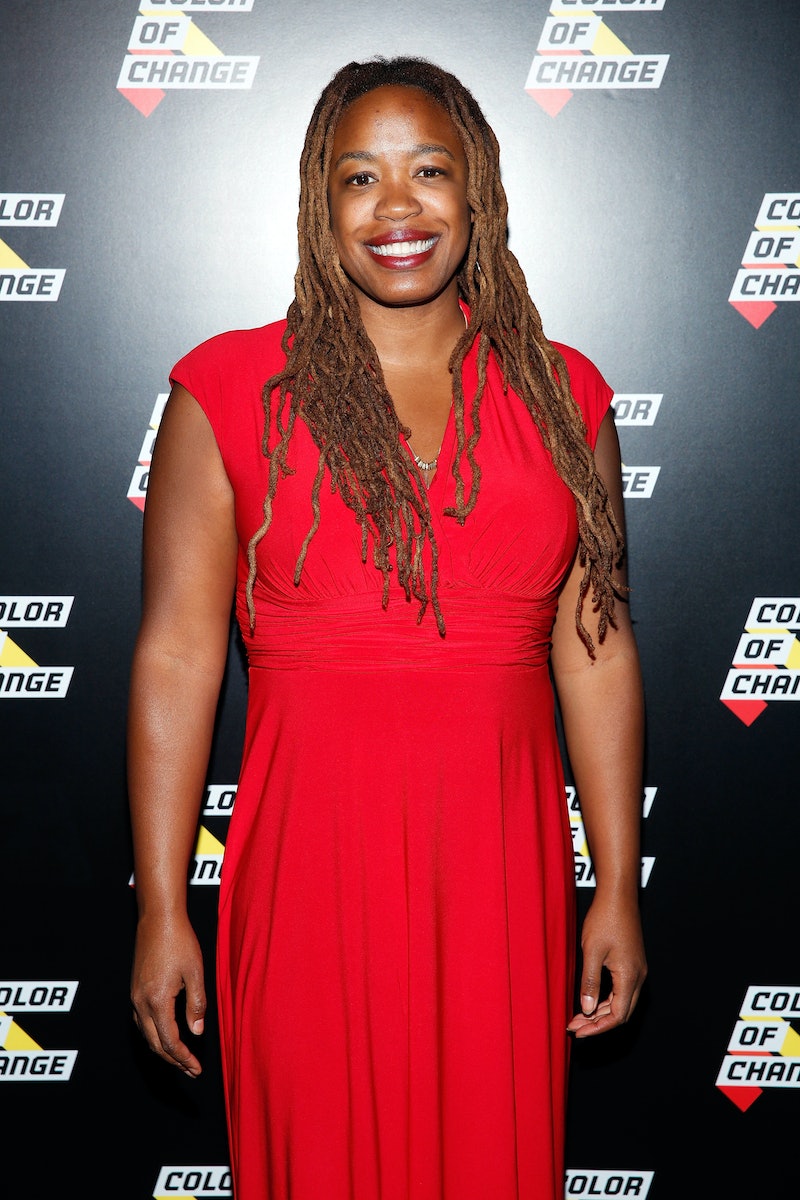 Sometimes, cable news can be a forum for genuine, heartfelt dialogue. Like when a white man asked Heather McGhee how to not be racist on C-SPAN, of all places, and it made for some pretty compelling television.

Heather McGhee was a guest on the cable network's show Washington Journal on Sunday, Aug. 21. McGhee, a black woman, is the president of Demos, a public policy think tank that advocates for equality and progressive causes. She was asked by a caller for her thoughts on how he could root out his own prejudices.

"I was hoping your guest could help me change my mind about some things. I'm a white male, and I am prejudiced," said the caller, identified as "Gary" from North Carolina. "And the reason it is is something I wasn't taught but it's kind of something that I learned. When I open up the papers, I get very discouraged at what young black males are doing to each other, and the crime rate. I understand that they live in an environment with a lot of drugs — you have to get money for drugs — and it is a deep issue that goes beyond that. But when, I have these different fears, and I don't want my fears to come true," he continued.

"Thank you so much for being honest and for opening up this conversation because it is simply one of the most important ones we have to have in this country," she began by saying. Keeping her composure, she gave a thoughtful, reasoned response that connected with the white male caller from North Carolina on a human level.

When asked by The Washington Post how she was able to keep her calm in the face of such an intense, weighty question, she gave an equally frank response. "I was born in 1980, I was born after the voices of the civil rights movement had faded, we were supposed to be color blind, and racism was supposed to be over. So many people of color are desperate just to have the conversation." She continued on to say that "people of good conscience haven't led a good conversation" in a while.

McGhee's exchange has since gone viral, being viewed by over 1.5 million people on Demo's Facebook social media page. This conversation is "one of the most powerful things that we can do right now in this moment in our history," according to her response on C-SPAN to "Gary" from North Carolina.