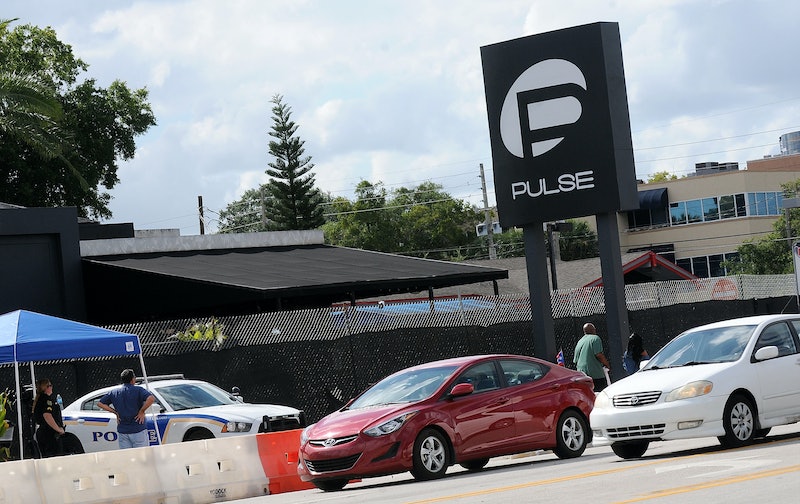 If you've ever spent time at the hospital, or even the doctor's office, you know what happens when the bill comes, even if you have insurance. There's a co-pay, deductible, or some charge that your insurance company won't cover. And depending on the procedure you had done, it can add up to quite a lot. Don't even bother trying to get them to reconsider. Now imagine that stress after you just survived the largest mass shooting in U.S. history. Luckily, Orlando hospitals are helping the Pulse shooting survivors by eliminating the burden of medical bills.

This is huge, both symbolically and financially. The stress of paying medical bills affects half of Americans — most of whom haven't been shot. People use up their savings, remortgage their house, and some even declare bankruptcy when faced with huge healthcare costs, according to the Health Confidence Survey. Others put costs on credit cards or dodge bill collectors. Things have gotten better since Obamacare was passed — fewer Americans are unable to pay their bills — but it's still a problem affecting more than 17 percent of Americans.

So that makes what Orlando hospitals have done all the more significant. "Orlando Health has not sent any hospital or medical bills directly to Pulse patients and we don't intend to pursue reimbursement of medical costs from them," an Orlando Health spokesperson told CNN. The hospital group's main campus, Orlando Regional Medical Center, is just blocks away from the LGBT nightclub. They treated 44 victims, and nine died after arrival.

That doesn't mean that the hospital didn't try to collect what it could from insurance companies, federal and state programs, and funds for the victims. Whatever is left on the balance after those payments are made will be covered by the hospital. The hospital estimated that number could surpass $5 million.

Another area medical center, Florida Hospital, which treated 12 of the mostly Latino LGBT victims, went even further. It will not charge individuals or insurance companies, at a cost of about $525,000, The Orlando Sentinel reported. They will also offer follow-up surgeries free of cost. The hospital president, Daryl Tol, explained why in a statement: "It was incredible to see how our community came together in the wake of the senseless Pulse shooting. We hope this gesture can add to the heart and goodwill that defines Orlando."

The Sentinel spoke with one of the survivors, Mario Lopez, who is uninsured, about what it meant to him. He told the paper, "I was so worried because I can't afford any of that... I just went out for a fun night with friends. No one expected this to happen. My life was turned upside down, and then I had to worry about how I was going to pay back the hospital."

Now he doesn't have to. The support from the LGBT community, Orlando, and now its hospitals is remarkable.