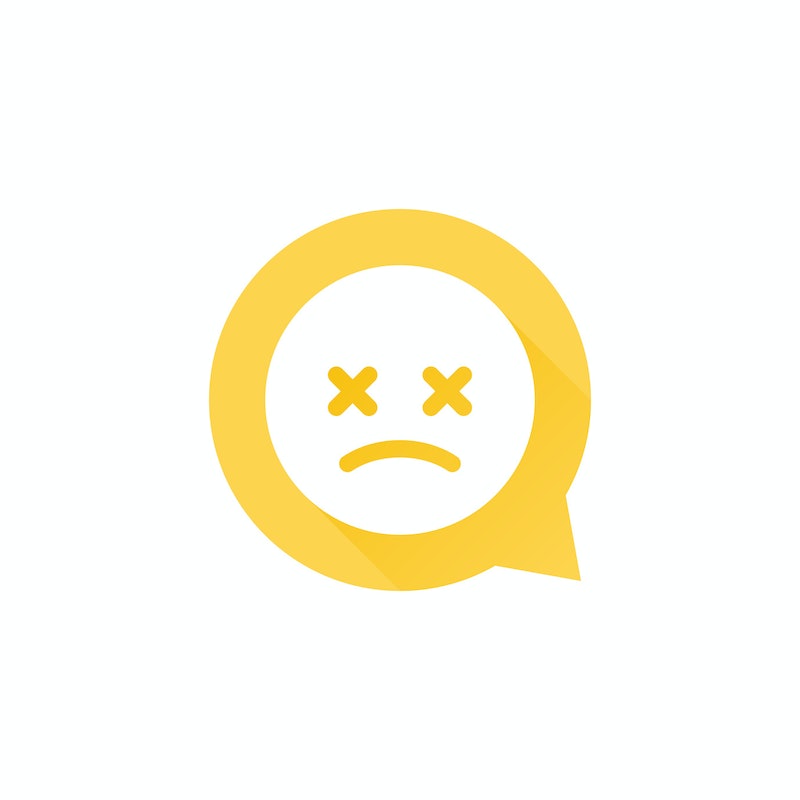 Everyone dies eventually, but our social media accounts often live on — which presents interesting and unprecedented consequences for the grieving process. So how do people treat a Twitter account once the user has died? What do we tweet at the dead?

In a new paper presented at the recent American Sociological Association annual meeting in Seattle, researchers outline their findings for what happens once someone with a Twitter account dies. Because although Twitter does have a mechanism by which loved ones can have someone's Twitter account deactivated after they have died, often times, an account will remain up for a long time after the owner has passed away. Yet despite the attention paid by researchers to the Facebook pages of people who have died, people haven't spent much time at all looking at Twitter.

The researchers, Nina Cesare and Jennifer Branstad, who are both doctoral students at the University of Washington, used information from the website MyDeathSpace.com, which connects obituaries to various social media accounts, to identify 37 Twitter accounts belonging to people who have died. In examining mentions of these accounts on Twitters, they found that there are a broad range of things people tweet at the dead.

Many of the responses are what you might expect to find on other social media sites like Facebook: People with a personal relationship with the deceased, either online or in real life, posted intimate messages, such a "I miss you," or talked about specific memories they had of the person. Others, though, took a more detached approach than might be expected on a site like Facebook, where most people know each other. Researchers found many Twitter users would tweet about the nature of life and death, rather than focusing on the specific person.

And, sadly, some people would also make judgmental comments, such as victim blaming users for the way they died. I guess there is no escaping the Twitter trolls, not even in death.

Overall, researchers say, reactions to a death on Twitter are much broader then found on Facebook, and reflect different ways people conceptualize and react to death. "A Facebook memorial post about someone who died is more like sitting in that person's house and talking with their family, sharing your grief in that inner circle," Branstad said. "What we think is happening on Twitter is people who wouldn't be in that house, who wouldn't be in that inner circle, getting to comment and talk about that person. That space didn't really exist before, at least not publicly."

Researchers also theorize that people's attitudes towards death are changing, and that social media is part of that. They believe that as American society became more and more secular, religion became less and less important in our conceptualization of death, and thus death became a more personal and less communal event. But now, with social media, death is becoming public in a whole new way.

After all, with the internet, you don't need to know about someone, or even live in their town, to hear that they've died and read their obituary. And with Twitter, you also don't need to be connected to them in order to comment on their death.

"10, 20 years ago, death was much more private and bound within a community," Branstad said. "Now, with social media, we're seeing some of those hierarchies break down in terms of who feels comfortable commenting about the deceased."

And so far, we haven't developed norms about what is and is not appropriate to say on social media about a person who has died. Then again, I'd argue we still don't have universally accepted community standards about anything else we say on social media, so why should death be any differently? Over time, though, it's likely that these sorts of norms will start to develop.

And hopefully, once they do, people will be respectful enough not to blame people for their own deaths. A girl can dream.