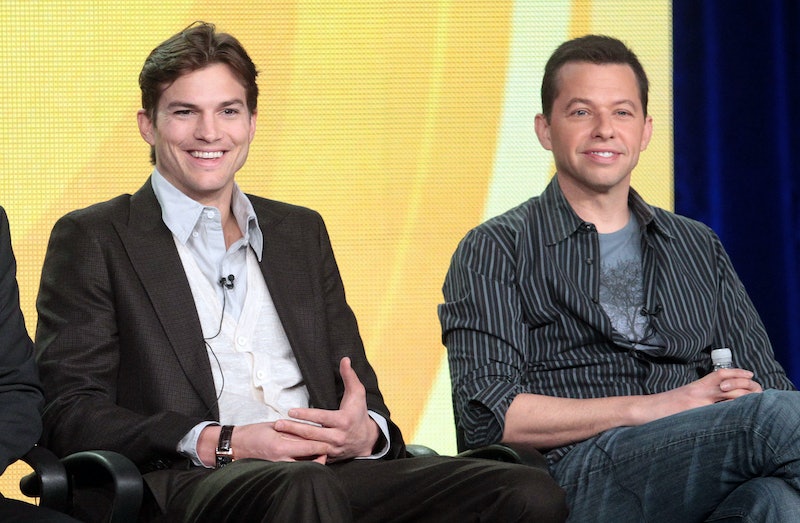 Even if you watch a ton of television, there is still a good chance that you don't watch a lot of CBS. And that's fine, I'm right there with ya. CBS just renewed 18 shows, so pretty much everything, and you probably haven't seen any of them. Well, expect for that one time when your mom was watching The Big Bang Theory and you were kind of paying attention.

CBS is consistently the most watched network which is insane because... ughhh the shows just look soooo bad. I mean, I'll never actually know because I won't watch them, but I'm pretty sure everyone agrees that the reason CBS's ratings are so high is because the elderly forget to turn their televisions off and every laundromat, pizza place, and diner in America that has a TV never changes the channel.

The network's entertainment chairperson Nina Tassler said in a statement, "The best way to launch new shows in the fall and throughout the season is to surround them with a strong and stable lineup of successful series. The shows we’re picking up today cut across every night of the week and feature genre leaders, time period winners and the most-watched shows on broadcast television." Of course they do.

Survivor and The Big Bang Theory are also returning, but those series had already been green-lit. The only shows that have not yet been renewed are The Mentalist, Intelligence, and The Crazy Ones

This list raises some questions such as: What happened to the, like, ten CSI spin-offs the used to exist? How are there so many crime dramas? Who the eff watches these things? How is that show just straight up called Mom? Wait, is The Good Wife supposed to be good? Are we still feeling bad for Will Arnett? Undercover Boss, really? And, HOW IS THERE STILL MORE TWO AND A HALF MEN?!

The overriding them is, of course, old people be leaving their TVs on too much.

More like this
What’s New On Netflix: The Return Of 'The Umbrella Academy'
By Arya Roshanian
What’s New On Netflix: J.Lo’s Documentary & A Melissa McCarthy Series
By Arya Roshanian
Here’s Everything Coming To & Leaving Netflix In July
By Grace Wehniainen
Paramount+ Wants To Take Over Your Netflix
By Sophie McEvoy
Get Even More From Bustle — Sign Up For The Newsletter