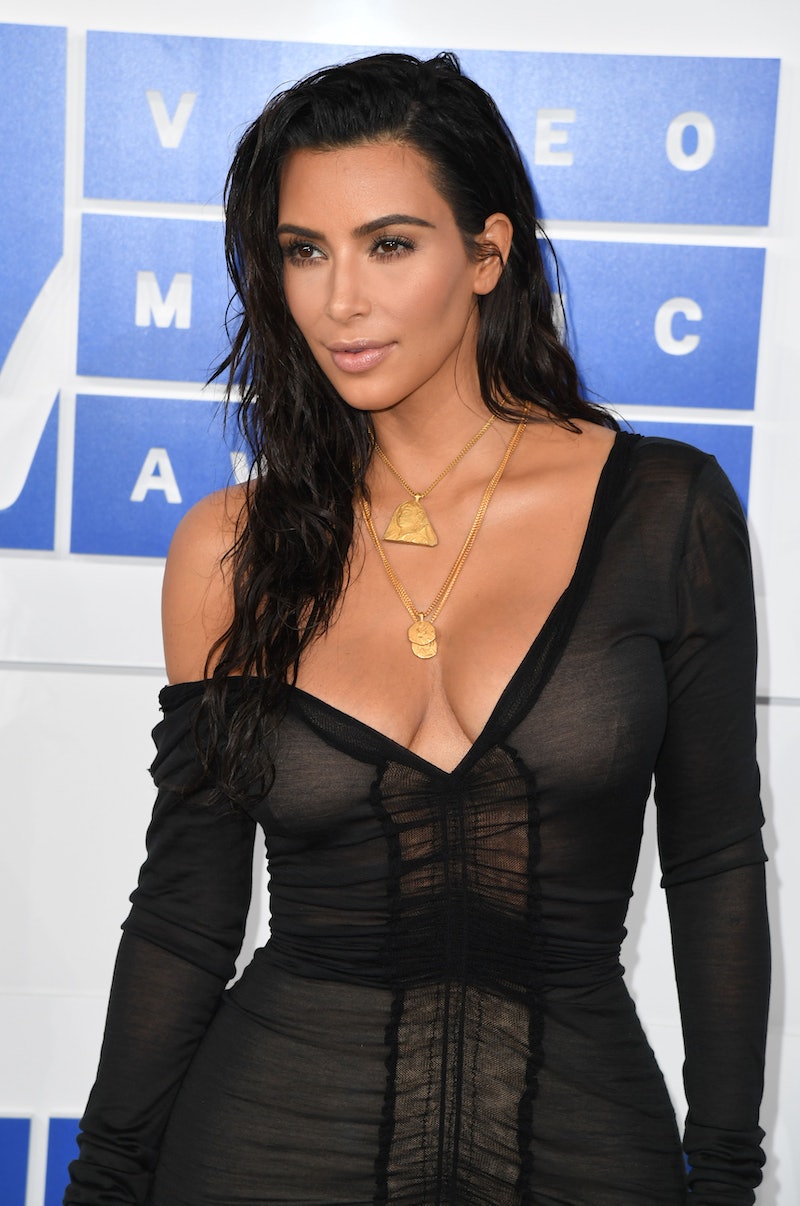 Anyone who has been following the Kardashian family over the years, and more specifically Kim Kardashian, knows about Stephanie Shepherd, Kardashian's assistant. As would be expected from being the assistant of one of the most recognized celebrities in the world, Shepherd has gained a fan following of her own on her social media. She is stylish, effortlessly cool, gorgeous, and is constantly schmoozing with all of the Kardashians' famous friends in the biz. So, yeah, she's got a good life. Now, most people know she's Kardashian's personal assistant, but what exactly does Stephanie Shepherd do? Does get her coffee? Does she clean her workout mats?

When people think of a personal assistant to the stars, they probably think of the horror stories of celebs being demanding and just plain rude and miserable. By all accounts, this does not seem to be the case with Shepherd and the Kardashian family. Shepherd is constantly seen on vacations with Kardashian and spending very intimate time with her, so one can assume that although the reality star employs her, Shepherd is actually one of her really good friends.

One thing to keep in mind is that Kardashian and her family have more than one assistant at their beck and call. An insider once claimed to OK! Magazine that Kardashian has had over 15 assistants, and that she "uses Kanye's assistants as if they were her own... Plus, she can get the production staff for the show to do whatever she wants." It takes a lot of man power to make their media empire and daily lives run smoothly. How else can they always seem to be so perfect? I found what appears to be some of Kardashian's other assistants on LinkedIn and Twitter, Anyssa Cisneros and Michael Nunez, but it seems like Shepherd is the top assistant and closer of a friend than the others.

Perhaps one of Shepherd's biggest duties as Kardashian's top assistant is being one of her personal photographers. Whenever Kardashian goes on a fabulously extravagant trip, Shepherd is not far behind the mother-of-two with her camera in hand. On their most recent getaway, Shepherd was spotted photographing Kardashian in her barely there white bikini in Mexico. When the family vacationed in Iceland and visited the Blue Lagoon, Shepherd made sure to sneak in a photo shoot, both in and out of the water.

Kardashian has commented on Shepherd's duties as her documentarian of sorts, and she said they do it all for her Kim Kardashian app. She said during a panel at the Apple Store in the Soho neighborhood of NYC,

"I've done a lot of photo shoots just for the site, just for the app. And behind-the-scenes footage. I’ve spent the last two years with my assistant, Stephanie, running around taking video, waking up at 6 in the morning in Thailand just to go to a waterfall to take video for the site."

Aside from being her personal photographer, Shepherd looks to still do some assistant-like tasks like handing her friend a glass of wine and laughing about it. They're totally normal friends! While it's not totally clear how many assistant duties Shepherd still does for Kim K, it's obvious that she has become one of her most trusted confidantes, which is something very difficult to find in their world. She is basically family now.