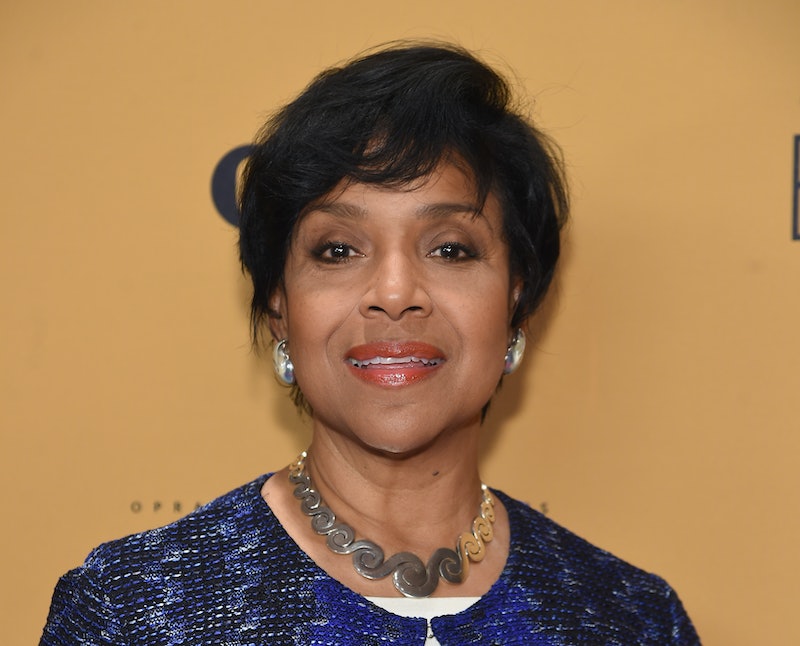 Good news, Empire fans. The matriarch we all know and love, Phylicia Rashad, will be joining the cast of Empire in Season 3. And, yes, she will be playing another very famous, very forward matriarch. But, this time, the mother she will be playing is just a touch different from the role that made her so famous on The Cosby Show. Unlike her role as Clair Huxtable, Rashad will be playing a matriarch with a little more power in her suit. And it might not necessarily be the good kind.

As Diana Dubois on Empire, Rashad will return to the small screen as the matriarch of one of the most powerful black families in America. She will play the on-screen mother to Taye Diggs’ character, an ambitious city councilman who has big goals for the future thanks to his pushy mother. Because her character won’t be content letting her son settle for a small city position. Oh, no. Instead, she uses all her motherly power to push Angelo into a higher office. And trust me when I say that this character is definitely the woman standing behind the man. She does everything she can to prepare him for higher office, and she won’t stop until he gets there.

Sounds like a far cry from Clair Huxtable, right? Certainly both Diana and Clair’s boss-like power is something that these two characters have in common, but it’s not like Clair was pushing her kids with to do anything other than what made them happy. Clair definitely took a more refined — and downright silly, if you ask me — approach to parenting.

But all of these differences have me even more excited for Rashad’s new role. It will give her the opportunity to show off her amazing range as an actress, and it will, more importantly, will bring her back to our television screens on one of the most popular television shows being made today.

Empire will return with Season 3 on September 21, so set your DVRs and be sure not to miss out on this major return.