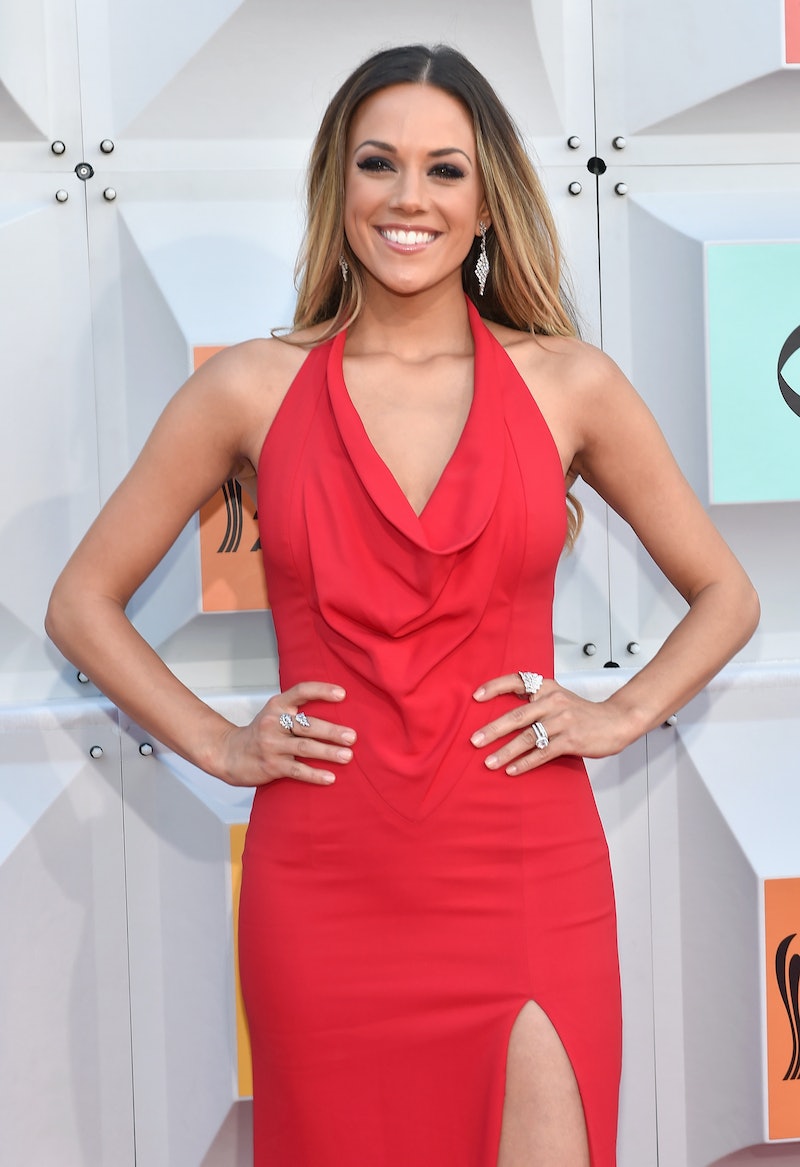 The 23rd season of Dancing With the Stars has a real treat with the addition of adorable country singer Jana Kramer. This badass mom and award-winning artist is hard at work, constantly on that performance grind while raising her 7-month-old daughter Jolie Rae Caussin. And now Kramer joins Dancing With The Stars Season 23. Her hustle (probably like her infant) doesn't sleep.

In the last few days, Kramer's name has been buzzing around in light of her separation from her former NFL star husband Mike Caussin. She thanked fans with a heartfelt Instagram post, but that's not what's important right now, because she's so much more than this unfortunate situation. The singer made her first major splash in the world of country music with her debut, self-titled album in 2012 and a No. 3 Billboard Hot Country Songs hit "Why Ya Wanna." She also released another album last year. But whether or not you realize it, you and Kramer go way back, even before her music career.

After launching a career in music only a few years ago, Kramer has already built herself an impressive resume. Her debut album reached No. 5, she won the ACM Top New Female Artist Award in 2013, and even opened for Blake Shelton's "Ten Times Crazier" tour. Kramer's second album Thirty One debuted last year.

However, you may have had a first taste of this songbird's music back on a little show called One Tree Hill...

Remember Alex Dupre? She was the Hollywood star who came and shook Tree Hill upside down in Seasons 7, 8, and 9. She ended up becoming super close with Brooke (Sophia Bush) and fought for the boys' attention, leading her to do this:

During her run on the iconic CW show, Kramer performed songs "I Won't Give Up" and "Whiskey." Still, she was no stranger to the small (or big) screen. Before OTH, the multi-talented star appeared on shows like CSI: Crime Scene Investigation, Grey's Anatomy, Private Practice, Entourage, and Friday Night Lights as well as movies like Click and Prom Night.

While Kramer gears up to team with Gleb Savchenko and fight for the disco ball trophy, she's being an awesome mom and chilling with stars like Chelsea Handler and Shaq, like no big deal.

Kramer and the rest of the cast will hit the dance floor September 12.