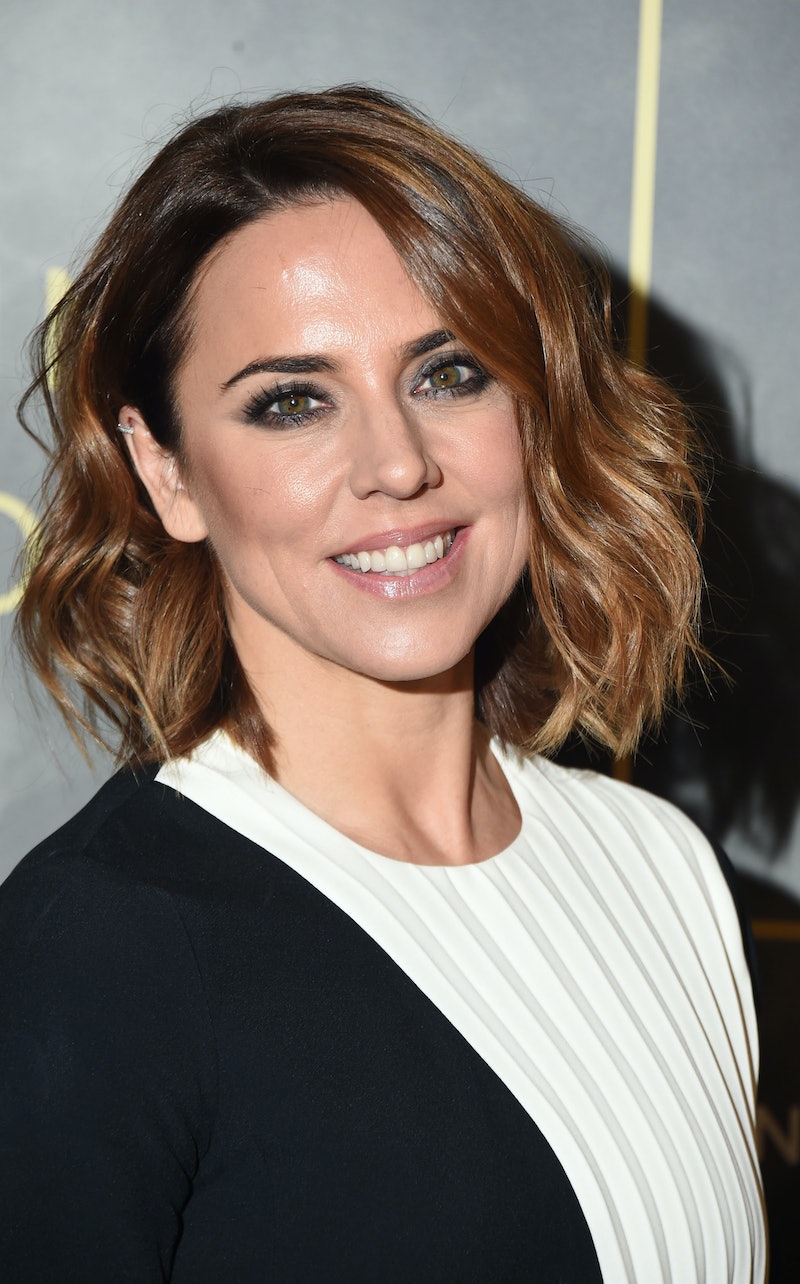 The Spice Girls is one of those bands that really impacted the youth of many, including myself. To see five women making their dreams come true, staying true to themselves, putting out hit after hit, and empowering young girls with "girl power" was powerful. It's no wonder the group's biggest fans want a Spice Girls reunion for the 20th anniversary of their hit "Wannabe." Melanie Brown (Scary Spice), Emma Bunton (Baby Spice), and Geri Halliwell (Ginger Spice) have been teasing some type of reunion for a while now, but there are still two missing members. In a personal letter written by Sporty Spice and shared by the U.K.’s Love Magazine Monday, Melanie Chisholm said she won't do a Spice Girls reunion. She also confirmed that Victoria Beckham (Posh Spice) will not reunite with her former band members either.

As upsetting as it is to hear that all five members will not join forces for a reunion, fans should really take the time to hear out Chisholm's explanation as to why it doesn't interest her. She writes:

Truth be told, earlier this year after several face-to-face meetings with the girls I made the difficult decision not to be part of a proposed reunion with Emma, Geri and Melanie. Victoria had already bowed out understandably with the demands of her fashion label and her rather large family. The hardest part for me was letting people down, the girls, the fans, civilisation?! Unfortunately something didn’t feel quite right and I had to follow my gut.

A gut feeling can be strong, and if Mel C. doesn't feel comfortable with this reunion, then fans should respect it. She needs to do what is best for her personally and career-wise, too. In addition to recognizing that she and her four friends "achieved exactly what [they] set out to do" back in the day, the now-42-year-old singer says that the band is something of her past, and that she'd now rather focus on her work as a solo artist, which is something she's been doing for years. Chisholm has a new album, Version of Me, set for October.

"The fascination with the band never seems to go away," she says. "It’s a blessing and a curse all at the same time." Despite the Spice Girls reuniting in 2007 and the momentary satisfaction for the fans, Chisholm says the repeated questions of when they're reuniting again can be a bit much. Plus, she'd rather go out on top, with the Spice Girls being remembered for all of their successes, instead of revisiting what once was. She writes:

Look, I will be a Spice Girl until I die. But the continuous speculation on whether we will reform to celebrate 20 years of "Wannabe" has been particularly exhausting. Don’t get me wrong — I totally get it. But is it a new rule that bands have to reform? Why can’t we just be remembered for our incredible achievements in the nineties.

She prefers to "bow out on a high note," and as she further explains, "For me the absolute pinnacle of my Spice existence was being watched by a billion people around the globe belting out 'Spice up Your Life' on top of a black cab at the 2012 London Olympics. Anything less than the full line-up just didn’t feel like we’d be doing justice to the band or the fans."

Chisholm realizes that her solo career "will never come close to a fraction of the impact" made by the Spice Girls, and says about her former band members, "I love the girls dearly. We have a very unique bond that will never be broken and I will continue to support them all as much as I can."

But right now, the singer, who will forever be known as Sporty Spice, is ready to close the Spice Girls chapter of her life. That doesn't mean she'll forget about her time with the band or doesn't cherish everything it gave her, but it's time for her to move on. "I love the band, I am beyond proud of my past, and will always embrace and celebrate being a Spice Girl. It’s what I am."

All good things must come to an end, right? I'm the first one to want a Spice Girls reunion, because it brings me back to my childhood. Heck, the Spice Girls' 1996 album Spice was my first CD ever. So yeah, a reunion with all five women would be amazing. However, I respect Chisholm's decision and her feelings. The band is a wonderful memory of her past that will forever be a part of her life, but it's not who she is anymore. Nor is it a thing of her present or future.

With that, let's show Chisholm some "girl power," and support her like the Spice Girls would want us to.