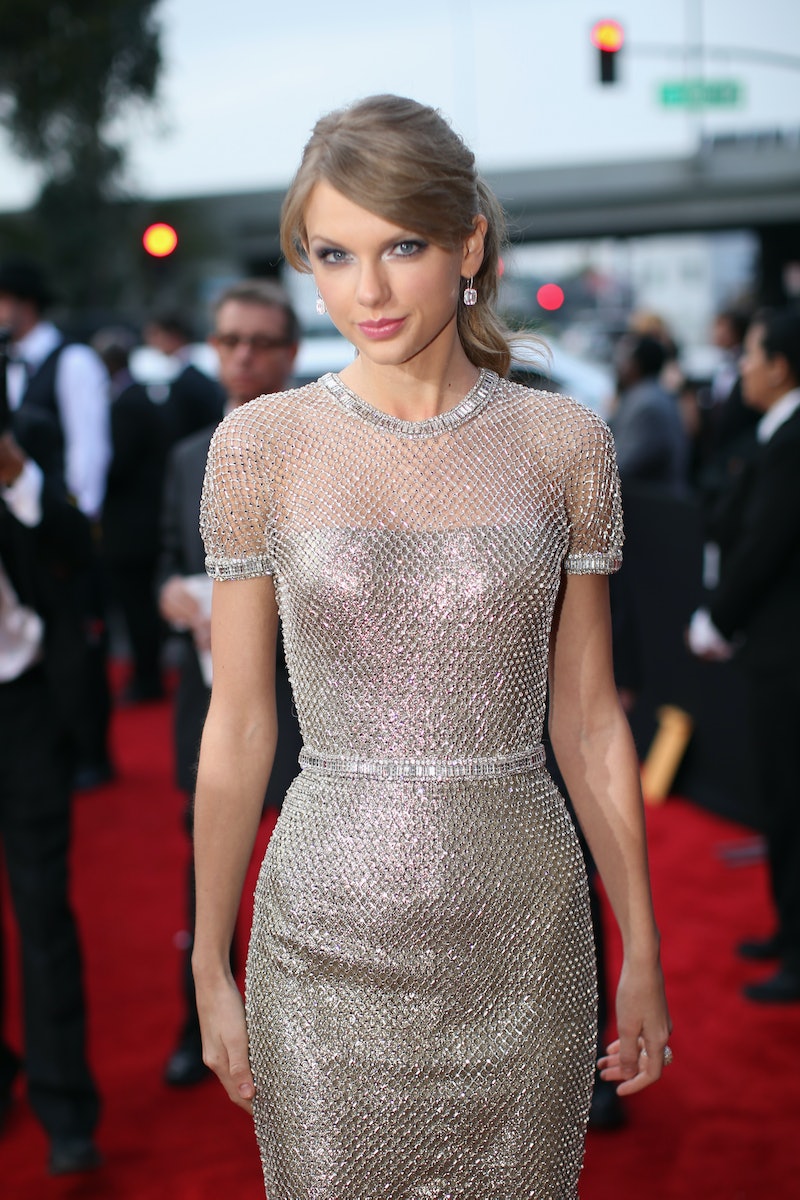 Taylor Swift has a ton of famous friends. Recently she's been seen at the beach with Lorde, road tripping with Karlie Kloss, and baking cookies with Hailee Steinfeld, but her latest celebrity friend is the best pairing yet. Taylor Swift hung out with Ina Garten and this friendship just seems so perfect, it's hard to deal with it. How did we not see this coming?!

It could be because Taylor Swift is a 24-year-old pop/country star who tends to hang out with friends that are younger than her while Ina Garten is a food network cook in her sixties with a penchant for truffle butter, but I'm telling you, they're meant to be!

Swift loves doing quaint things like baking and exploring state parks on rainy days. She has a home in Rhode Island. She has a cat. She looks preptastic sometimes. She dated a Kennedy for crying out loud! Garten, on the other hand, loves baking so much she does it professionally, lives in the Hamptons, and pops the collar on her chambray shirts. Can't you just imagine these two hanging out on a dreary day, cuddled up in Pendleton blankets and gossiping about "those Kennedy boys!" while they eat chicken soup?

It's unclear if that's exactly what was going on when they met, but both Swift and Garten Instagrammed a photo of their hang out. Garten captioned hers, "Just another day at the office - OMG cooking with Taylor Swift! Love her!!!" Swift wrote, "A day of cooking in the Hamptons with my HERO. How bad can that be?" Ina is her hero! I really want these two to start being spotting out shopping together. Eventually, the tabloids can claim they're frenemies, but we'll all know it's not true.

Ps. Swift said "How bad can that be?" Ina Garten joke for the win!