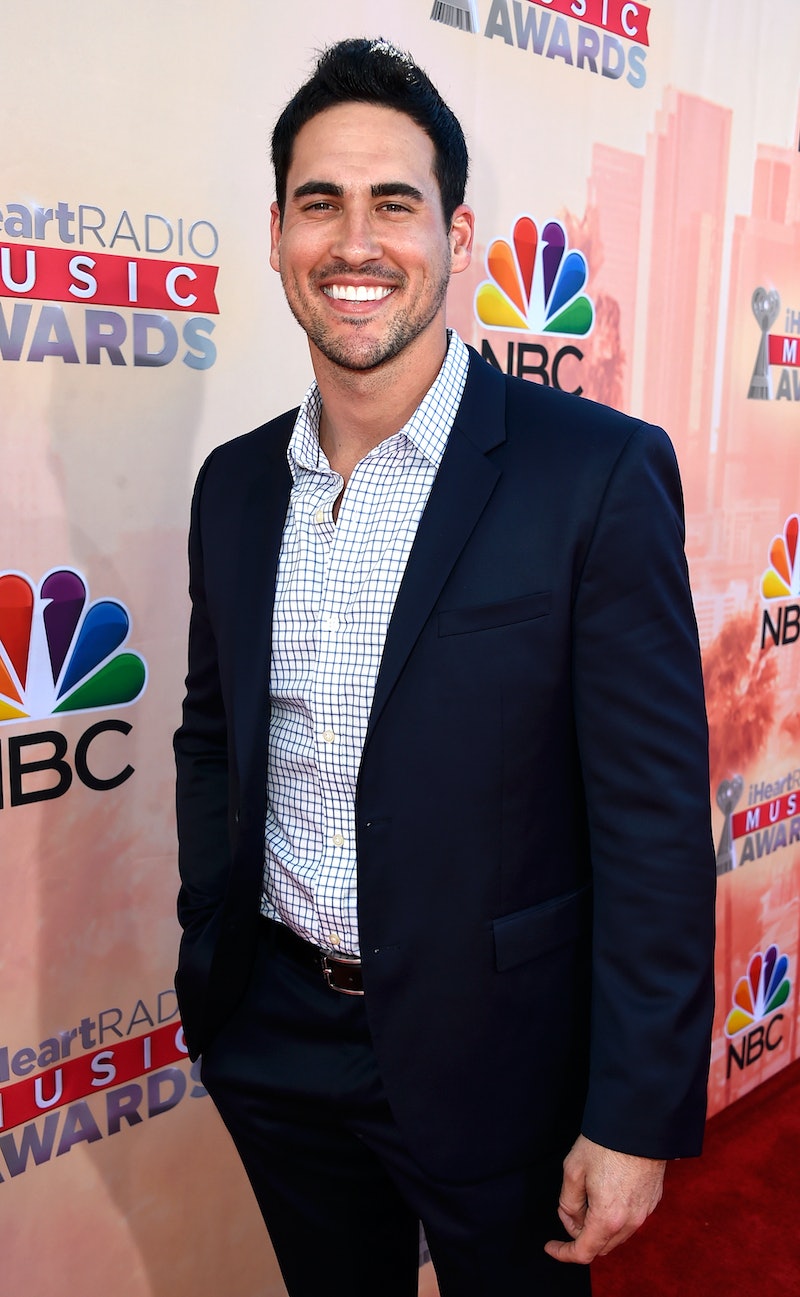 It wasn't all smooth sailing between Josh Murray and Nick Viall on Bachelor In Paradise ... or, well, ever. But, Josh thinks Nick being the new Bachelor is a great thing, and I'm glad to see him being surprisingly mature on social media. After the pair was on Andi Dorfman's Bachelorette season together, they've had a pretty complicated relationship. I mean, Andi nearly chose Nick, so it's not like he and Josh were going to be besties after her show ended.

Things really heated up on Season 3 of Bachelor in Paradise, when Josh walked into the show and set his sights on Amanda, whom Nick had already been kinda seeing. It was like Andi all over again as Nick was once again in the runner-up position. But, it seems everything was for the best. Josh and Amanda are still living happily ever after, even telling Us Weekly that they've moved in together. And, Nick gets to be the new Bachelor and hopefully, finally, find his one true love.

So, it seems all's well that ends well for the pair, and now Josh is cheering the 2017 Bachelor on, no matter what's happened in their past. He took to Twitter after the announcement to congratulate his former co-contestant:

With Josh's blessing, Nick is truly ready for his moment in the sun — and this time it's impossible to be the runner up.