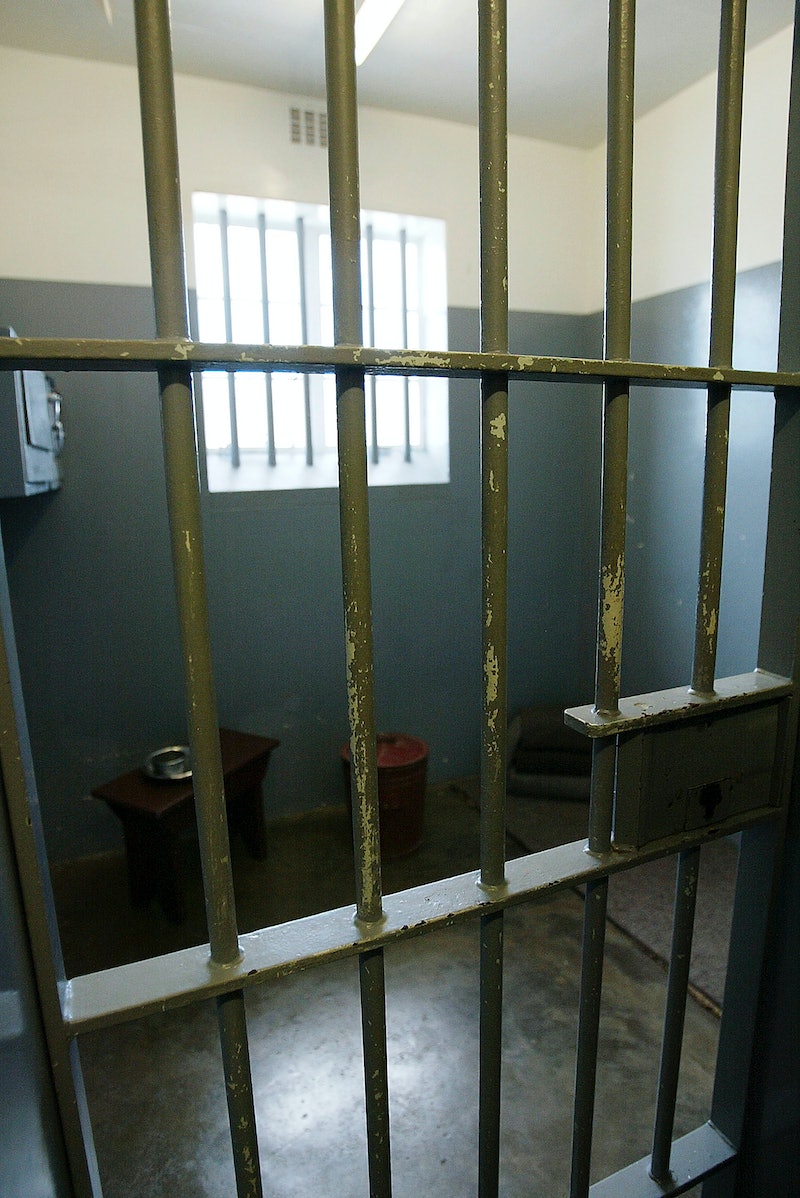 According to reports on Friday morning, amid a firestorm of media attention and controversy, a Santa Clara country prosecutor wishes Brock Turner was in prison, lamenting the mere three months the convicted sexual assailant served out of a six-month sentence. Here's the statement on Turner's release, from Santa Clara Country District Attorney Jeffrey Rosen:

Turner, 21, was convicted and handed a six-month sentence from Judge Aaron Persky in April, for sexually assaulting an unconscious woman behind a dumpster in early 2015. Persky justified the sentence by saying a longer prison term would have had a "severe impact" on Turner, and said he had "less moral culpability" for what happened because he was drunk at the time. Turner's lenient sentence despite prosecutors seeking six years of prison time inspired overwhelming public outcry, including efforts to oust Persky from his post.

Turner isn't completely free and clear, for what it's worth, as he'll still have to register as a sex offender for the rest of his life, barring any reforms to the law. But when you stack up those brisk three months against the sentences people all over America are serving for far less violent, far less heinous crimes (like for marijuana and tax evasion, to cite a couple of examples), it's absolutely no surprise why Turner's case has sparked so much intense public outcry. Ultimately, the story touched Vice President Joe Biden to the extent that he wrote an open letter to the anonymous survivor of Turner's assault, saying "I do not know your name — but your words are forever seared on my soul."

The Turner case has also spurred efforts to reform California law, with the state legislature pushing a pair of bills seeking to address the issues underneath the controversy. Namely, there's a bill to change the state's definition of rape (Turner was not charged or convicted of rape, despite digitally penetrating an unconscious woman), and another to impose mandatory sentences for sex crimes. Both are awaiting decisions by California governor Jerry Brown.

Imposing mandatory minimum sentences, for what it's worth, has long been considered a controversial and harmful policy by many criminal justice reform advocates ― the editorial board of the Sacramento Bee came out against that bill on those grounds. But with the momentum and outrage that the Turner trial has sparked, it's entirely possible Brown will sign both.