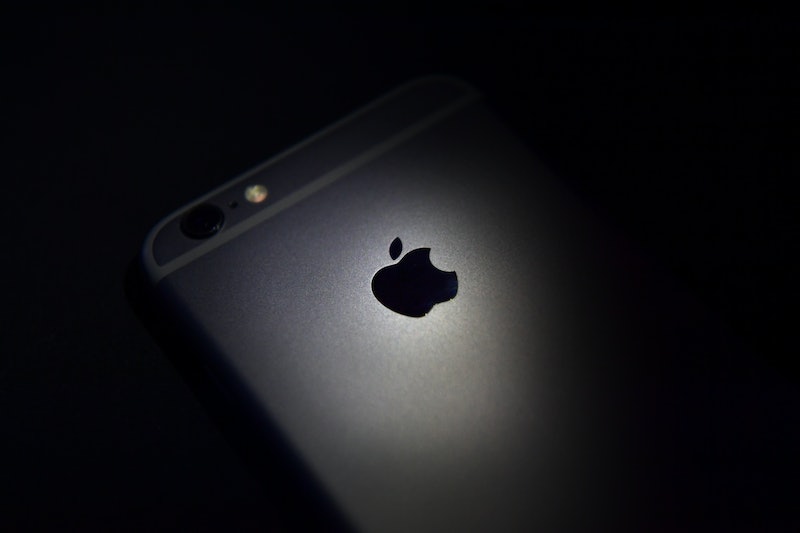 If you're trying to stream the announcement event for the new iPhone 7 and you're encountering tech issues, check your browser. If the Apple event video isn't working for you, it's probably because you can only view it on Safari, a clever little trick that Apple does for those trying to watch the new iPhone debut. As a test of your true brand loyalty, you'll have to switch to Apple's browser if you still want to watch.

Of course, it's Apple's prerogative to only show their event on their browser. According to Forbes, Apple uses a proprietary HTTP Live Streaming (HLS) technology to broadcast its events, which means the stream is only accessible to certain devices and software. Apple's entire product line should be able to stream the show, so long as the devices are updated to the latest software. That doesn't mean the stream is totally Apple exclusive, though. If you have Microsoft’s Edge browser running on Windows 10, you can still access the live stream.

Using only one browser for a national, even international, event is a risky move, but Safari could be coming out with some improvements during this latest round of Apple innovations, and what better way for people to know that than to see it for themselves? After all, if there were a significant amount of feedback on social media from users on Safari during the event, it could help Apple tackle some of the browser's most pressing issues and improve the product for use on the new iPhone.

The stream should have a lot going on, so if you're not sold on watching it yet, you might want to reconsider. Apple CEO Tim Cook is expected to announce a radically redesigned new iPhone, featuring wireless charging, increased waterproofing capabilities, and a 256-gigabyte storage option — not to mention that the phone will notably not be featuring a headphone jack.

It's always interesting to see how the presenter will display all the new features and what the reaction from the tech insiders in the audience will be, not to mention the fact that Apple always knows how to put on a great show. Rush over to Safari to make sure you don't miss it.