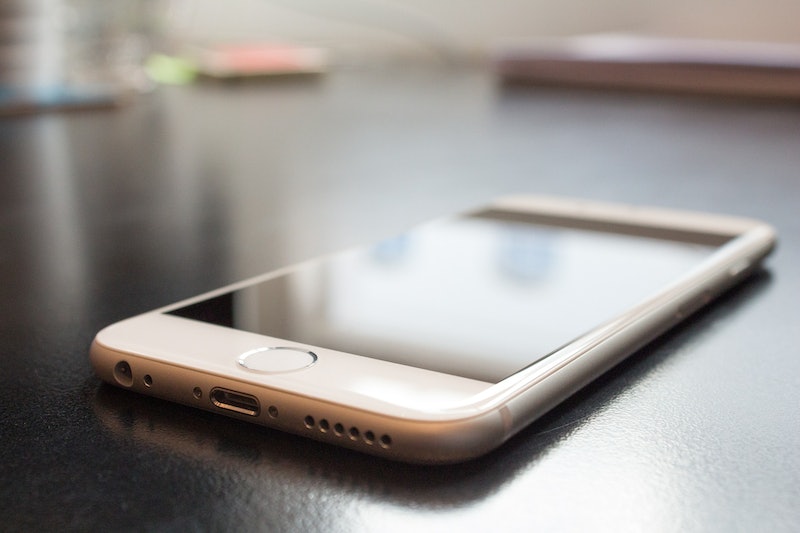 As we get ready to head back to school, pumpkin-spice latte in hand, there is one important thing left to do — and you won’t find it on the reading list. On September 7, Apple announced their latest operating system update will launch on September 13 — and believe me, you are going to want to learn how to get iOS 10 on your iPhone as soon as possible. The tech giant is calling the iOS 10 their “biggest release yet,” which is high praise from the pioneering company that seems to completely change the software landscape on the reg. The release of the update today coincides with the launch of the latest iteration of Apple’s beloved smartphone: the iPhone 7 (the 7 is being released on September 7, get it?). I thought the return of the PSL was big news, but this is shaping up to be a pretty great September.

iPhone users should anticipate some major revisions to the operating system, now in its tenth iteration. So what do we have to look forward to with the iOS 10? The update better integrates apps and notifications, and completely changes the way messenger looks. It may feel weird at first, but these common sense changes will soon become second nature to iPhone fans.

When you first download the update, you will notice an sleek, updated notification screen. With the left swipe of your thumb, you will gain faster camera access (so you can easily capture those important fleeting moments). Apple's Music app has a cool new look, and the News app has been redesigned as well. The Maps app has been majorly expanded, and everyone's favorite personal assistant Siri has even more exciting capabilities. Perhaps the most exciting changes are in iMessage. A ton of new emoji offerings (the emojis will now also appear bigger in your text bubble), animations, and reaction options will make texting way more fun and expressive. We will even be able to draw on videos, you guys! There are so many cool new features to explore, iPhone users will want to check these out pronto, and then tell all their friends to update so they can be in on the fun.

Devices including the iPhone, iPad, and iPod Touch can all be updated to the latest operating system, and it's super easy to do. Apple recommends as a safety precaution, that you backup your device using iCloud or iTunes before starting the updating process. This will protect a copy of your info in case anything should happen like — ugh — getting locked out of your phone (the worst). Make sure that you know your passcode, as you will need to enter it for the update, and have your Apple ID ready.

You will most likely receive a notification prompting you to update your device to the iOS 10, which will direct you through the steps. If you have not received a notification, no worries! Simply tap on the "Settings" option on your iPhone's home screen. Selecting "General" will take you to "Software Update," where you can check what version you are running and click to update.

If you downloaded the iOS 10 beta that was released in August, you will already be up to date. Otherwise, you are just a few taps away from all the surfing emojis you could possibly want.