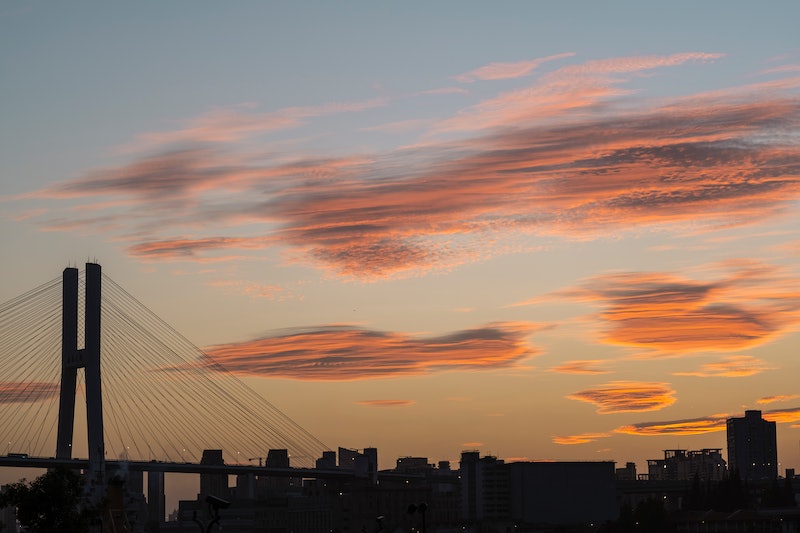 The concept of time has fascinated writers and philosophers for years, but isn't it strange how much the feel of it changes depending on your circumstances? The old adage "time flies when you're having fun" suggests we feel time less when we're happy — but the scientific theory known as the "oddball effect" proves otherwise. In fact, as the Science of Us pointed out recently, time actually lengthens in our minds when we're in phases of enjoyment and compresses during monotony and stress.

One experiment about the oddball effect from 2004, as referenced by Science Of Us, found that "the expansion of time" is processed objectively by our brains. In this study, participants watched a computer monitor flash the same image of a shoe multiple times, followed by a picture of a flower just once. Even though both images were shown for the same amount of time, most participants believed that the flower had been shown onscreen for longer. In this case, the novelty of the flower image, in contrast to the repeated shoe image, gave the participants' brain something new to process, making it seem like time expanded while they were viewing it.

This theory also might explain why our childhood at the time, felt like it would never end: As Drake Baer of Science of Us postulates, our brains may have stretched out our perception of time while we were kids because our lives were actually pretty exciting; we were learning new things and experiencing a lot of personal growth all the time. Adulthood, on the other hand is just one big stress ball of tedium (sorry), which might be why we sometimes experience it as going by incredibly quickly.

In my experience, the oddball theory holds a lot of accuracy. I'll take two starkly opposite life events of my own to explain it: One being the enjoyable experience of backpacking around Colombia in 2015; the other, the nightmare that was my dad's death.

I can still recall specific details around my trip to Colombia, and when I came back after three months, it honestly felt like I'd been gone closer to six — or even a year. Science Of Us suggests this is a classic example of the oddball effect: My brain experienced something unusual or out of the normal run of events and therefore spent more time processing the event, storing as much information as possible on the exciting parts and providing a feeling that time actually slowed down as a way to extend the happiness I endured. Additionally, according to Exactly What Is Time, the changes in the neurotransmitter norepinephrine (which is adrenaline) are responsible for the slowing down of our internal clock — which is likely what was going on in my body during this time.

Similarly, when I think of the horror that unfolded before my eyes when my dad got sick from cancer in 2014, I can now pinpoint only short, specific memories. During that time, my mum developed a routine to care for my dad, and each day, I went to work, then came home to see him and help out. This continued for a few months, but the sequence of things in my mind is all jumbled up. It seems the monotony and stress brought about by this set of events meant that time flew by, and now, the whole period is hard to remember clearly. At the moment, I feel that my father's diagnosis and death happened in a flash, when really the whole event unfolded over the course of almost two years.

Our perception of time really is rooted in the perceptual processing of our life events; the minutes will stretch out when we're exploring foreign lands, or skydiving, or generally having fun. But I also thought there was some truth in the old idea that time flies when you're having fun, too, because how many of us have come back from a great evening out with friends and thought: "Wow, where did the time go?" (A lot of us, is the answer.) Perhaps further experiments are needed to explore this phenomenon, because the mystery surrounding the concept of time fascinates just about everyone. But if we were to follow the thinking behind the oddball effect, it seems the only way to stretch out our lives — and therefore enjoy them more — is to quit the humdrum of the office nine-to-five and pick up our backpacks.

If there are any studies of this nature looking for participants, I gladly volunteer myself!