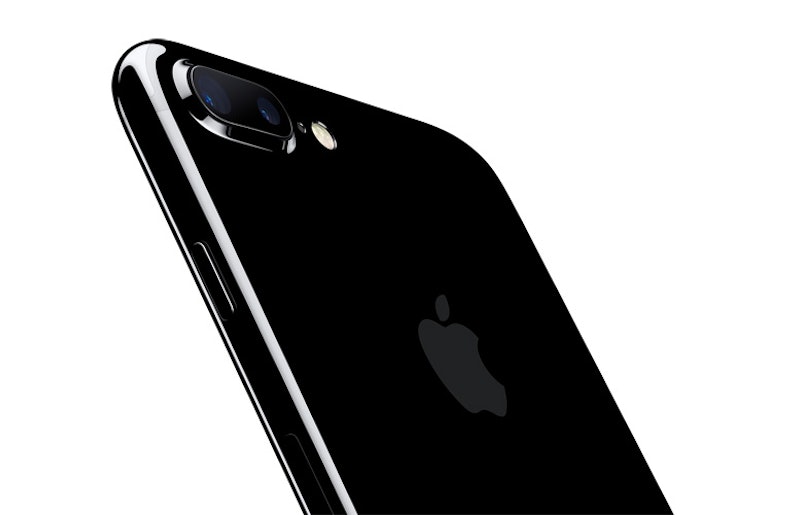 When Apple unveiled the highly-anticipated iPhone 7 and iPhone 7 Plus on Wednesday, Sept. 7, viewers finally got an official glimpse at the iPhone's shiny new hardware — which actually looks a lot like hardware that has been seen before on iPhones. That's because many of the differences between the iPhone 7 and the iPhone 6S are subtle, at least on the outside. Based on what was announced with the iPhone on Wednesday, the rumours about Apple's big reveal in 2017 were largely true.

At first glance, the iPhone 7 looks about the same as the iPhone 6S — that is, until you notice the missing headphone jack on the iPhone 7 Plus. That detail has been one of the more controversial updates Apple has made over the years, mostly because people were unwilling to accept change, but most of the iPhone 7 specs are welcome improvements over previous models. One such improvement is storage space. In other words, getting your hands on even the smallest iPhone 7 could be the remedy to the dreadful "Storage Almost Full" notification that you've probably received a few times.

The iPhone comes in five colors now, if you consider two separate shades of black colors: the original rose gold, space gray, typical gold, standard black — which, it should be noted, is different from the space gray model — and a darker black finish. It's also water and dust-resistant, and boasts a much improved camera, along with photo editing software.

Last year, iPhone 6S introduced Apple fans to 3D Touch, or the ability of iPhone 6S to associate different commands with different degrees of taps. In other words, lightly tapping your thumb on iPhone 6S delivers a completely different result than firmly holding your thumb to the screen. iPhone 7 will also come with 3D Touch, which means that operation of the iPhones will likely remain similar. Still, certain other things that iPhone 6S introduced won't remain the same.

The new color lineup and the missing headphone jack may be the most dramatic physical differences between the iPhone 7 and its predecessor, the iPhone 6S. Both phones also have their plus-sized versions, which may be more different than the smaller devices.