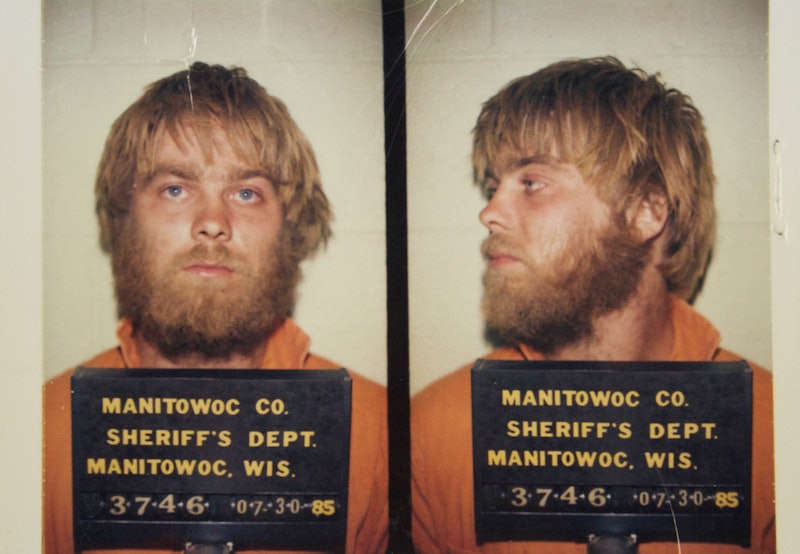 One week after Steven Avery's lawyers filed a motion to request new scientific testing of evidence, the Making A Murderer subject is seeking to substitute one of the members of his legal counsel. Avery has requested to remove Tricia Bushnell from his case, and will be replacing her with Wisconsin-based attorney Steven G. Richards. Why would Avery choose to have Bushnell, known for her successes as director of the Midwest Innocence Project, taken off of his case?

According to the motion filed Sept. 2 in the Wisconsin Court of Appeals District 2, the court document seeks to have Bushnell removed from the case and asks Richards to step in as her substitute. The motion states that Bushnell is aware of the request and has no objection to withdrawing from the case.

But this shakeup in the legal team comes at a seemingly odd time. Just one week prior, Bushnell and Avery's top attorney, Kathleen Zellner, filed a motion to have DNA and blood evidence discovered at the scene retested. Bushnell and Avery believe that new testing, which would date the blood and DNA samples found on the Avery property, would prove that the samples were planted and thereby free Avery from his alleged second wrongful conviction.

Though according to a Making A Murderer subreddit, a forum that has allowed Reddit users to continue to discuss and dissect every piece of the case long after the show ended, this change in attorneys makes sense for one simple reason: logistics. Bushnell is from Kansas City, Missouri, and the constant trek back and forth to Wisconsin likely took its toll. And Bushnell has admitted that she is an incredibly busy person. She tweeted right after the testing motion: "Make that three hearings, five depositions, and two filings in four states. #thisweekinnumbers."

Bushnell has also had to juggle the case work and filming of MTV's new show Unlocking The Truth , which similar to hits like Making A Murderer and Serial, is working to free people who allege they were wrongfully convicted of crimes. The Midwest Innocence Project represents one of the show's subjects, and Bushnell has made an appearance in several of the episodes.

So those hoping to see Avery walk free probably shouldn't be too concerned with this change in his legal team. After filing the testing motion, Bushnell likely saw her work as being completed, and wanted to concentrate her efforts on new, Missouri-based clients.