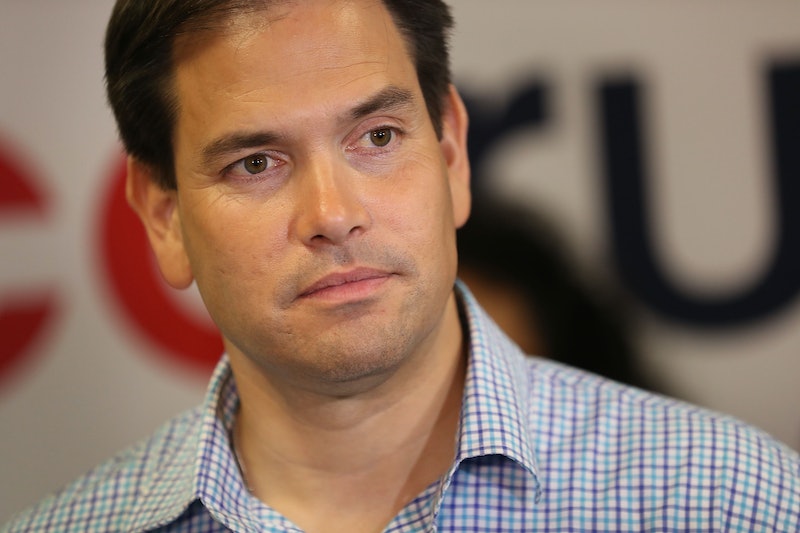 Well, it's another day, and still no new funding from Congress to fight the Zika virus. The White House originally requested $1.9 billion last February , 198 days ago. And Tuesday, for the third time, the Senate rejected a $1.1 billion Zika funding bill passed by the House. Preventing a public health crisis would presumably be something upon which even the fractured U.S. Congress can agree.. But more than six months in, with over 2,700 confirmed cases in the United States (and over 13,000 in Puerto Rico), according to the Centers for Disease Control and Prevent, the government still hasn't gotten its act together to fight against an epidemic.

Of course, this isn't just a bunch of out-of-touch politicians cackling about human suffering. The bill failed because Senate Democrats refused to allow it with provisions added by House Republicans that would cut funding for Planned Parenthood related to contraception. These provisions, by the way, are actually relevant (in a damaging way) because Zika can be transmitted sexually and cause birth defects.

Republicans have argued that Zika funding is important enough that Democrats should just accept the provisions they dislike to move forward, while Democrats have argued that Zika funding is too important to play games with. Or, in other words, both sides are children playing a game of chicken, while babies are being born suffering from microcephly.

But not all Republicans feel this way. Florida Sen. Marco Rubio, a state with over 500 cases, has asked for the Planned Parenthood provisions to be removed so that his state and others facing Zika can fight it.

Rubio is no friend of Planned Parenthood. When he ran for the Republican presidential nomination earlier this year, Rubio made clear his opposition to abortion in all cases, including rape and incest, and called for defunding Planned Parenthood, saying "I would rather lose the election than be wrong on the issue of life." But now he's willing to be more flexible when there is a real health crisis looming.

What we're really seeing in this battle is the ongoing fight not just between Democrats and Republicans, but of Republicans against themselves. There is a group of Republicans in the House of Representatives who are not only conservative, but resolute in their hard-line tactics and opposition to any sort of compromise.

We saw it in the battle over the debt ceiling in 2011. We saw it when Congress shut down the government rather than enact Obamacare in 2013. We saw it when a few ultra-conservative Republican House members reported pushed John Boehner, the Republican Speaker of the House, into retirement. And we're seeing it now, not just in Zika funding.

The Republicans are asking for control of a third branch of government. But since they won Congress in 2010, they've had difficulty showing they can govern themselves, let alone the country. If they can't agree on fighting an epidemic, what would full Republican control of the government look like?