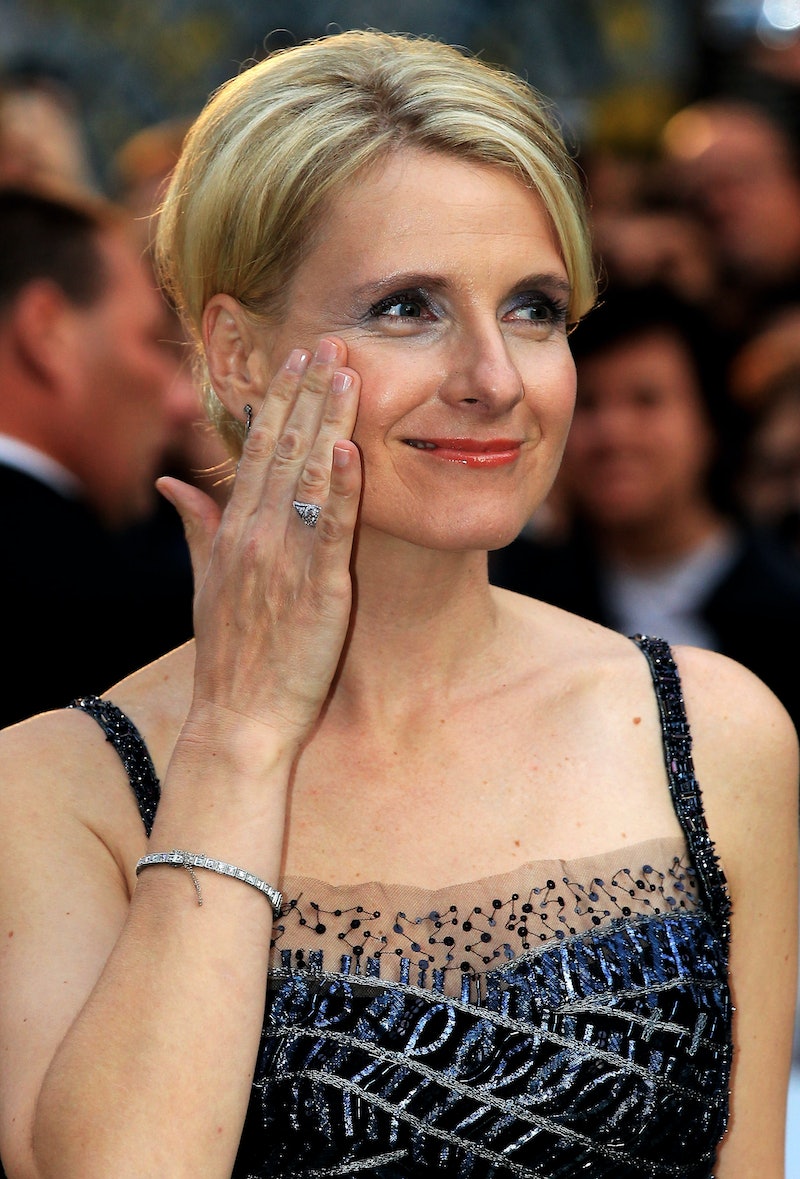 The memoir Eat, Pray, Love is famous for its portrayal of the author's journey of self-discovery after her divorce, and it turns out her journey wasn't over yet: Elizabeth Gilbert is in love with her friend, and she announced it in a heartwarming Facebook post on Wednesday. Gilbert and Rayya Elias have been best friends for 15 years — but tragically, it was only after Elias was diagnosed with terminal cancer that they realised their true feelings for each other. Now, the two are determined to make the most of their remaining time together.

This news may not come as much of a surprise to those who watched her relationship with Elias closely. The two women have spoken out before about the intensity of their relationship, describing it to the Sydney Morning Herald as a "love story" even before coming out as a couple.

Earlier this year, Gilbert separated from her husband Jose Nunes, whom fans of her memoir will recognize as "Felipe" from Eat, Pray, Love . The two were together for almost 10 years, but the separation was apparently "very amicable," according to Gilbert's announcement on Facebook. Gilbert has now confirmed, also via Facebook, that her relationship with Elias is the real reason that her marriage came to an end.

While the end of her marriage can't have been easy, Gilbert has written powerfully in Eat, Pray, Love about coping with divorce — and I hope she finds that same strength in this new chapter of her life. And of course, Gilbert will be guided and supported here by her great love for Rayya Elias, who she touchingly described as "my role model, my traveling companion, my most reliable source of light, my fortitude, my most trusted confidante," finishing that "in short, she is my PERSON."

It's devastatingly sad that Elizabeth Gilbert and Rayya Elias only have a limited time together, but Gilbert made it clear that "as God is my witness — whenever Rayya is healthy enough to be by my side, she will be by my side." Now that's true love.