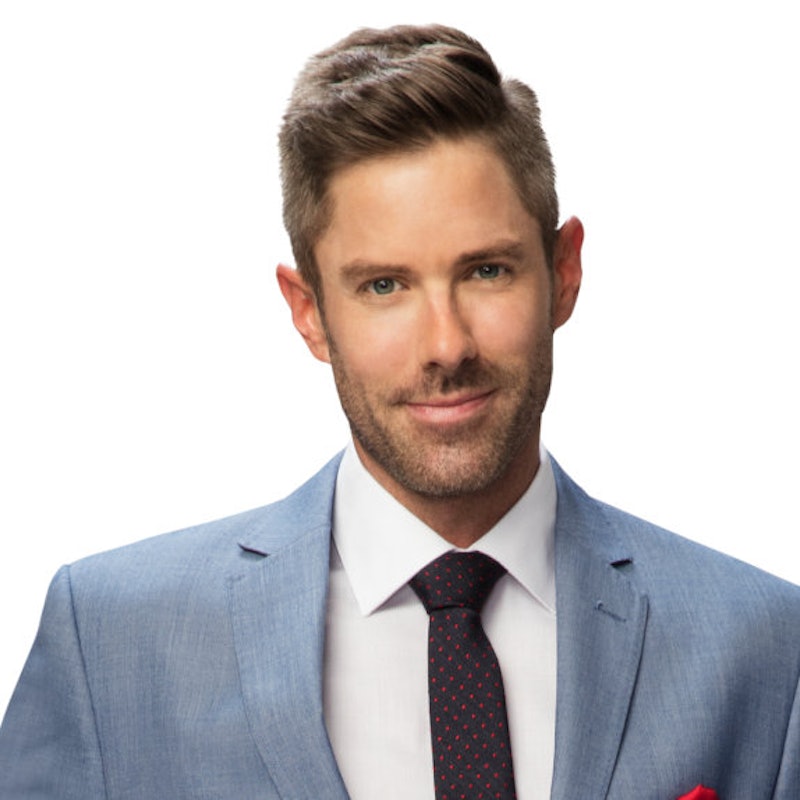 During the series premiere of the dating show Finding Prince Charming , it clear that the main man Robert Sepúlveda Jr. had the most interesting connection with suitor Paul Hollowell. Sure, the other guys were attractive, well spoken, and also had a lot to offer, but there is just something about the chemistry between Paul and Robert that makes me think that Paul could be the contestant to watch. If you watched the show, you might think I'm crazy since Paul was the one contestant that Robert really questioned, but hear me out on this one. Once you find out who Finding Prince Charming contestant Paul really is and learn more about him, you'll get behind this potential romance between him and Robert.

Sure, viewers learned that Paul doesn't typically date people who are over 5'11", something that was emphasized way too many times during the episode, but there is just so much more to him. Fans also learned that Paul's ex-boyfriend died just last Thanksgiving, and recovering from that tragedy made it difficult for Paul to be more outgoing when it came to pursuing Robert.

According to this cast member bio on the show's official website, Paul is 34 and the founder of a tanning salon brand called Lux that is based in Dallas, Texas. From browsing the website, the Lux experience seems a little different than the typical salon since clients get complimentary champagne and get to listen to the music of their choice. I bet contestant Robby would like it, since he's very into tanning!

Based on Paul's Instagram, he loves to travel a lot and is very involved in with several charity organizations. He seems to be a guy who has a lot of different layers to him. Yes, he was not the most outgoing person at the pool party, but there is so much more to him that viewers have yet to learn. I'm happy that Robert gave him a tie and the chance to stick around at least a little bit longer. I usually have great reality TV instincts, and I know Paul is the one to watch.