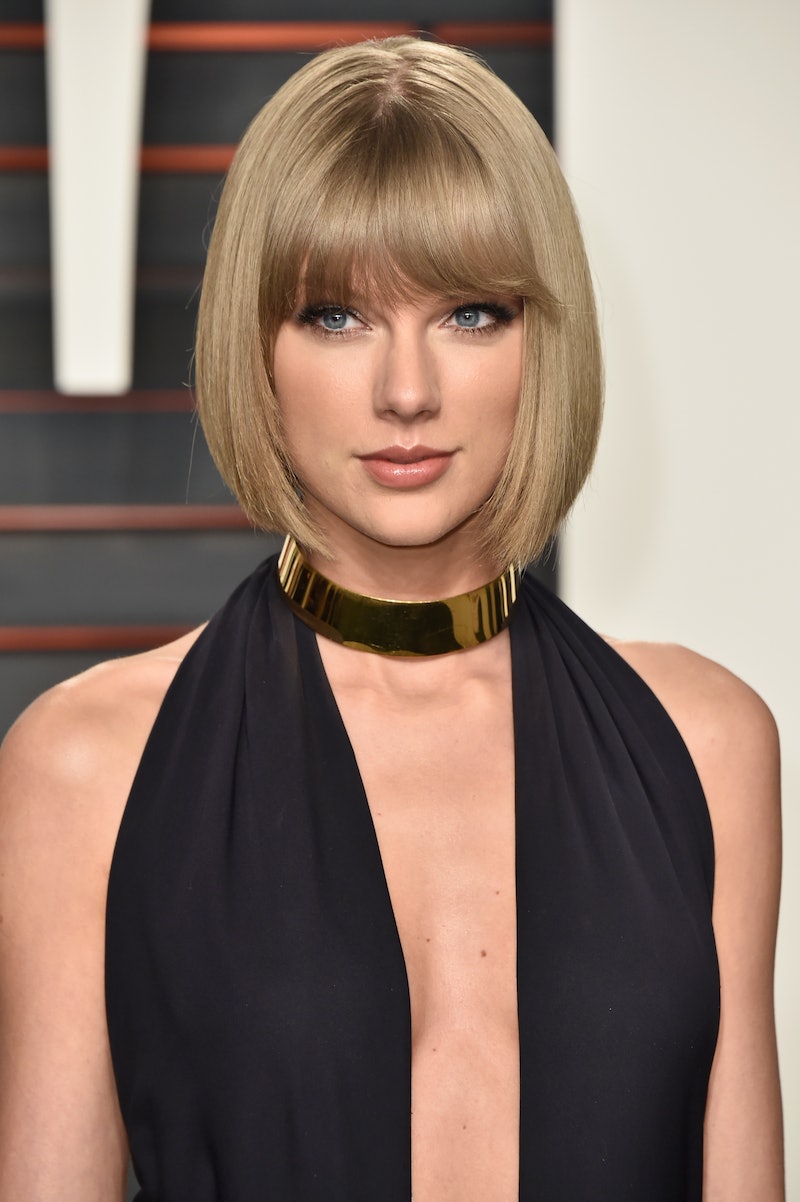 Whether you fall on the "snake" or "Swiftie" side of the Taylor Swift fandom, you cannot deny all of the good that the singer-songwriter has done for her fans and for the community at large: Donating to hospitals, visiting and singing with terminally ill children, giving millions to charities. And in an incredibly heartfelt and bittersweet gesture, Swift recently donated to a fan's funeral costs, giving $5,000 to a GoFundMe account for Katie Beth Carter, an 18-year-old T. Swift fan who was killed in a car crash in Alabama over Labor Day Weekend.

"Kimi, No words could express how sorry I am for your loss," the singer wrote to Carter's sister, along with her donation. "I know that you will keep Katie's memory alive. Please know how much I am thinking of you and saying a prayer for your family. All my love, Taylor."

Carter's sister Kimi, stunned and moved by Swift's generous donation and kind words, screenshot Swift's reply on the site and uploaded it to Instagram.

"this...... I cannot believe this at all.....thank you so much, Taylor...." she captioned the screenshot of the singer's response. "me and my sister are smiling so hard... @taylorswift."

Needless to say, these are the kinds of donations that artists would much rather not make — but it is truly touching that Swift did so. And as of this writing, the family has since reached $35,000 of their $40,000 goal, with many donations pouring in after Swift's own generous gift. The singer's gesture will not only help the Carter family to pay for some of their daughter's funeral costs, but it is also her way of acknowledging the late fan and her family.

Of course, Swift has frequently gone above and beyond with assisting her fans in any way possible and with her charitable contributions. In July, she donated $50,000 to an 11-year-old fan battling cancer. In August, she donated $1 million to Louisiana flood victims. And just last week, she donated money to the hospital that saved her godson's life. With the platform (and paychecks) that she holds, it is inspirational to see Swift use her money — not to mention the genuine care and thought behind every donation — in a way that so deeply affects others and affords people the opportunities to receive the best care that they can.