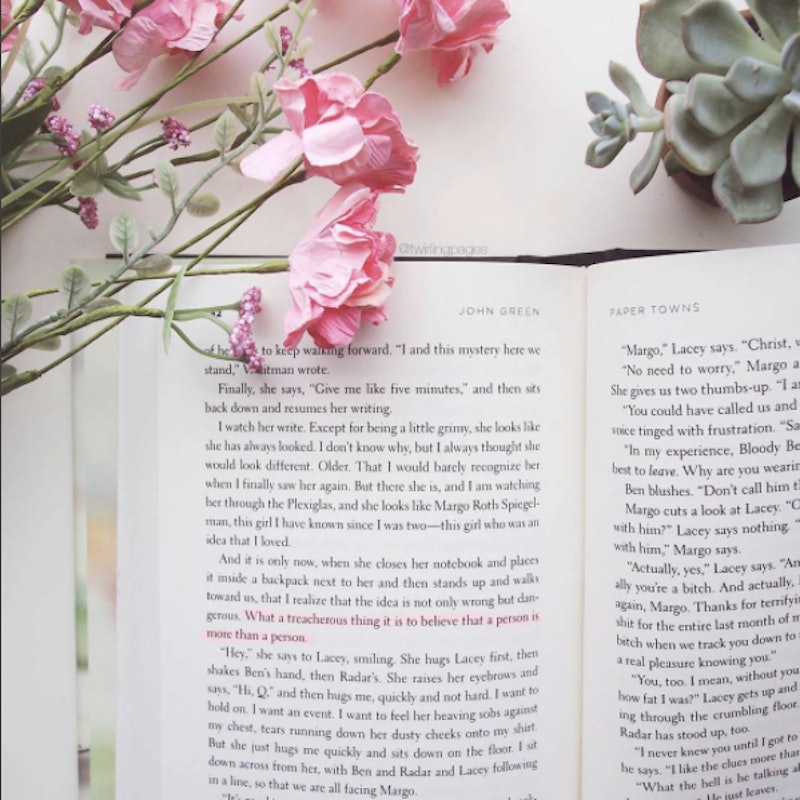 The Young People's Literature Award category has been around since 1996, though books for children were first recognized by the National Book Awards in 1969 and got their own category in the 1970s. Past winners include authors such as Judy Blundell, Louis Sachar, and Jacqueline Woodson. And in my opinion, pretty much everyone owes it to themselves to read whichever novel wins, even if you don't normally read books for young people.

This year, the long list includes a broad array of titles, from the illustrated adventure When the Sea Turned to Silver by Grace Lin, based on Chinese folklore to the historical young adult novel Burn Baby Burn by Meg Medina set in New York City during the 1970s to Raymie Nightingale by two-time Newberry winner Kate DiCamillo about a girl coping with her father leaving by trying to win a beauty competition. There are 10 books in total on the longlist, and they represent an amazing lineup of titles.

In recent years, the National Book Awards For Young People's Literature have also become more inclusive. Not only have authors such as Sherman Alexie and Jacqueline Woodson won awards, but nominees have often represented a diverse set of viewpoints, and one of the co-founders of We Need Diverse Books, young adult author Ellen Oh, also serves as one of this year's judges.

You can find the complete longlist below.

When the Sea Turned to Silver by Grace Lin

When the Moon Was Ours by Anna-Marie McLemore

The Sun Is Also a Star by Nicola Yoon