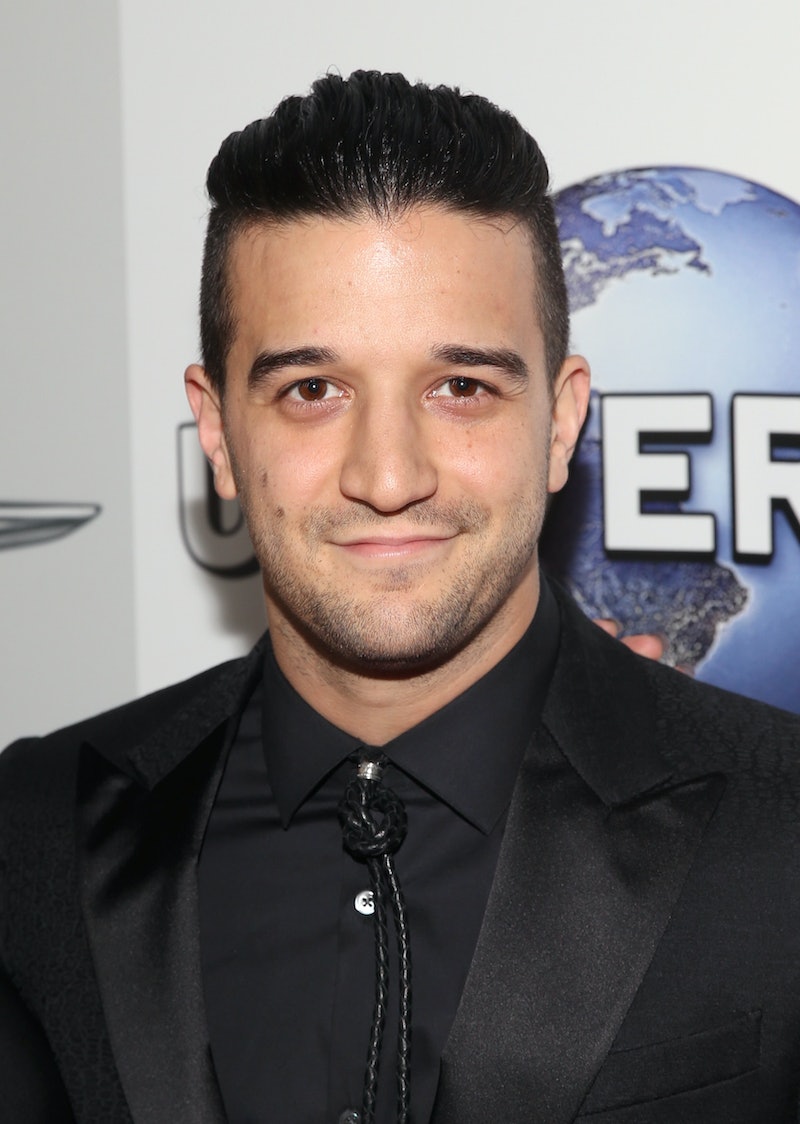 There are a lot of favorites that make it their business to appear on Dancing With The Stars each year and Mark Ballas is always included in that club. He's like that cat. You know that cat, it's the one that always comes back. Ballas has been a constant fixture in the competition on every season since the 5th one. DWTS is now on Season 23, so that's a pretty hefty resume he has built up for himself. Unfortunately, it looks like he will be ending his streak this year because he is not set to compete on the show. So, what is Mark Ballas doing instead of Dancing With The Stars ?

Trust me, he has a pretty legitimate excuse for missing this season. Ballas is heading to the Great White Way. According to Entertainment Tonight, he's going to be playing the lead role of Frankie Valli in Jersey Boys on Broadway. Ballas will be playing the lead until the show ends its run in January 2017. So, not only is he getting to play Frankie Valli in the famous production, but he will be the last Frankie on Broadway. That's a huge honor, and I am sure the show was absurdly careful about who they chose to fill that final leg of the tour. In fact, it was Frankie Valli himself who had the final say in who portrayed him one final time, according to ET.

Of course, Ballas didn't just come right out and say exactly what he was going to be doing during his exit from Dancing With The Stars because, where is the fun in that? Instead, he got all cryptic on fans and simply alluded to his departure while also thanking his fans for their constant support through his journey.

It's amazing that Ballas took the time out to thank his co-stars and his loyal fans for their support. He didn't just type out a message either, he made it even more personal by handwriting his message. Ballas told Entertainment Tonight that he will miss certain aspects of Dancing With The Stars, specifically, "the competing, being able to create and be creative, [and] of course, my friends and my fans."

I am sure it wasn't easy for him to leave something that has been a huge part of his life/career for so long but, luckily, he has something seriously amazing to fill the void. Let's hope we get to see him back on Dancing With The Stars after his stint on Broadway, either as a contestant or a guest judge, perhaps. Either way, we are destined to see big things from the star.

More like this
Jill Zarin Said Her 2011 RHONY Firing “Felt Like A Death”
By Brad Witter
Taylor Armstrong Would “Definitely” Return To RHOBH After Her Season 3 Exit
By Brad Witter
Which RHODubai Housewife Has The Biggest Net Worth?
By Hugh McIntyre
Yes, Luca Bish Really Doesn’t Drink Alcohol
By Shahed Ezaydi and Sophie McEvoy
Get Even More From Bustle — Sign Up For The Newsletter