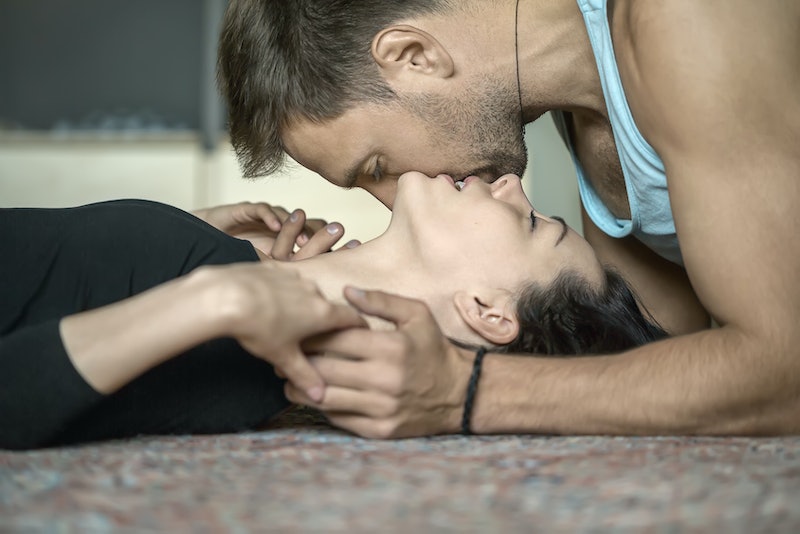 People might not be talking about it very much, but they're definitely doing it: seriously, who amongst us doesn't have make-up and/or breakup sex experiences under her belt? The psychological reason lurking behind all this action is "arousal transferal": the tendency for us to become more easily excited by one stimulus when we've first become excited by another one. This arousal doesn't have to be positive, though — arousal transferal can happen following anger or sadness as well. Hence, the confusion sometimes accompanying these sexual experiences.

Make arousal transferal work to your advantage, instead of letting it lead you astray. Learn to differentiate between make-up and breakup sex you'll enjoy and sex that will actually just make you worse-off with Alternet's useful tips, distilled from research and anecdotal evidence.