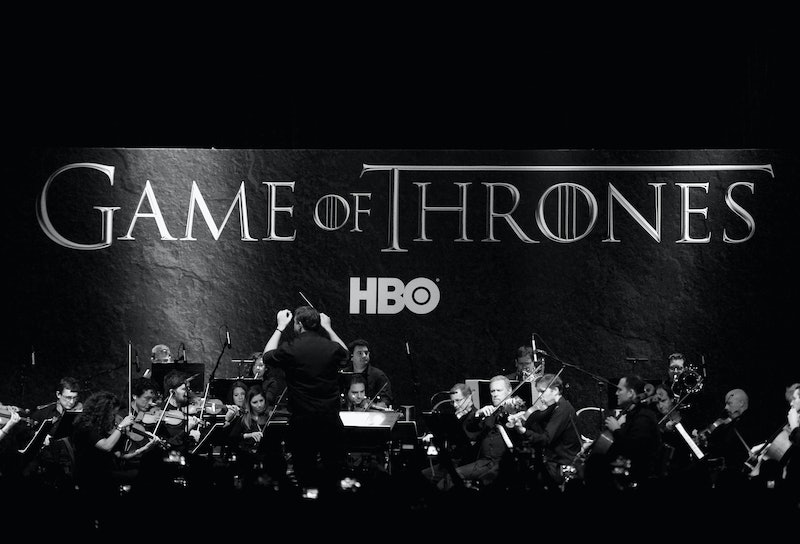 It's always a category packed with stunning shows, and this year was no different. That's why it's a big deal that Game of Thrones won the 2016 Emmy for Outstanding Drama Series. Nominated alongside it was The Americans, Better Call Saul, Downton Abbey, Homeland, House Of Cards, Mr. Robot. So, yeah, the competition was stiff. The category had representatives from both network TV and streaming services across many channels, but in the end GoT emerged victorious. It was the show's second consecutive Emmy win in that category and another victory for the show which had 23 nominations this year. It also has 106 noms overall, which is seriously impressive. But, not as impressive Game of Thrones now having 38 Emmys total, which is a record-setting number for a TV series.

Co-showrunner David Benioff accepted the award on behalf of the show, and as soon as he stepped onto the stage someone in the crowd shouted, "We love Jon Snow," to which Benioff responded that he did too. And, Jon Snow is really who it all goes back to, doesn't it? Spoilers ahead: After Season 5's dramatic cliffhanger and several months spent wondering if he was alive or dead for good, Season 6 revealed that the curly-haired bastard is alive, and I think he's part of what made Season 6 so great. Kit Harington, alongside powerhouse actors like Sophie Turner, Maisie Williams, Iwan Rheon, Lena Hadley, Emelia Clarke, and so many more, helped carry the show to its 38th Emmy of all time and its third of the night.

As a fan of the show, it's awesome to see it get the recognition it deserves, and, more than anything else, to know that Jon Snow is alive and well and the object of everyone's love. Long live the new King in the North!