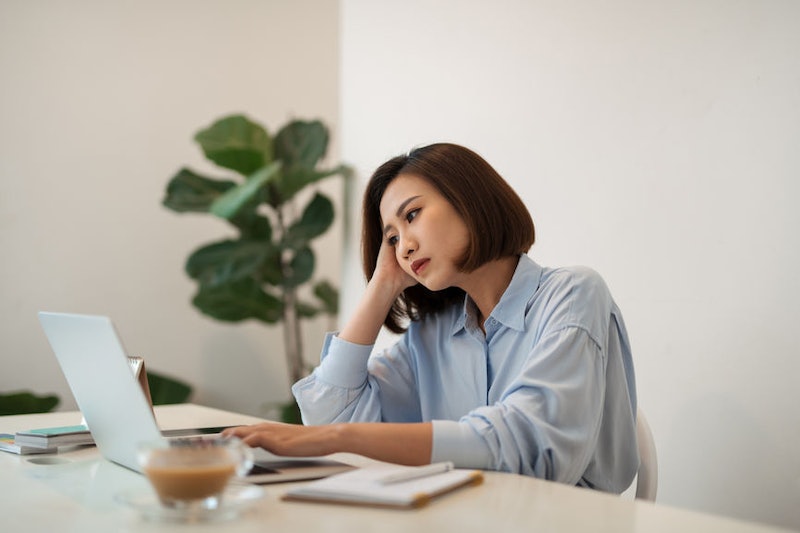 Gender inequality exists in a wide variety of professional fields. Its roots are long and complicated, but some companies may exercise gender bias before a job candidate even walks in the door for the interview. Research shows that gender bias in job ads is a major impediment to many fields achieving gender diversity in their workforces. In a new study, ZipRecruiter, an online jobs platform, delves into the fields and states that exhibit the most gender bias in their job ads. Significantly, the study identifies a real incentive to taking bias out of ads: It turns out that ads with gender-neutral wording get more responses than ones that don’t.

A 2011 study from researchers at the University of Waterloo and Duke University found that job ads for male-dominated fields tend to feature words associated with masculine stereotypes, emphasizing competiveness, aggression, ambition, and so on. The researchers found that female-dominated fields have more gender-neutral listings. The use of gendered language had a major effect on how participants in the study perceived the jobs being advertised. When a job listing skewed toward “masculine” language, women were more likely to assume that the organization in question was dominated by men, and they tended to find the job less appealing than ads with so-called “feminine” words (focusing on nurturing, guidance, and so on). They were also more likely to assume that they wouldn’t “belong” in that work environment, even when they felt qualified for the job. These perceptions, linked to subtle, gendered language cues, thus deter women from applying for jobs to which they might be well-suited.

With millions of job ads at its disposal, the team at ZipRecruiter set out to discover how gender bias in ads works, and how it affects the application pool. ZipRecruiter used the same breakdown of “masculine” and “feminine” words as the researchers in the 2011 study (You can find the list here). These words link to reductive gender stereotypes: For example, masculine words include “active,” “independent,” and “leader,” while feminine words include “pleasant,” “dependable,” and “supportive.”

ZipRecruiter found that 70 percent of all job ads contain masculine wording (though some of those contains both masculine and feminine wording). The business industry uses masculine words in job ads the most, followed by finance and insurance, religion and spirituality, health care, and technology. What’s intriguing is that business, religion and spirituality, and technology are also highly likely to use specifically feminine words.

South Dakota gets the prize for having the most masculine-leaning job ads, while New Jersey gets the most female-dominated ads. Even the places that are least likely to use gendered wording, like Texas and California, still use gendered words in well over 80 percent of ads.

Picking out subtly gendered words in job ads may seem like splitting hairs, and it’s unlikely that most people who write job listings go into the process with any conscious intention of favoring one gender over another. But even though this bias is probably unconscious, ZipRecruiter’s analysis shows gender bias in job ads can have a significant detrimental effect on both job seekers and those looking to hire. Job listings that use gender-neutral words get 42 percent more responses than those that skew masculine or feminine. In the long run, that means a larger pool from which recruiters can hire, and better workers overall.