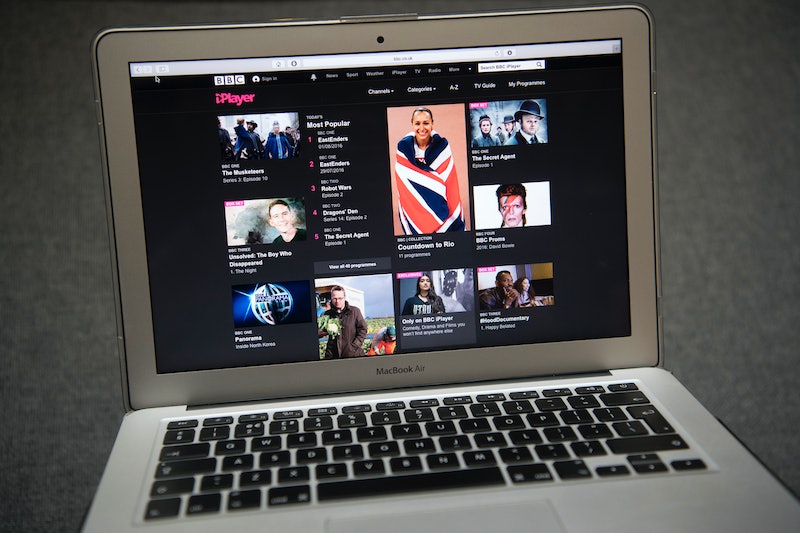 For women across the globe, sexual activity can be a dangerous thing. You run the risk that your partner could decide to go further than you consent, that you could get pregnant and not have access to proper prenatal or abortion care, and if you choose to use technology as part of your sexual activity, there's a real risk that your partner or someone else could use it to hurt you. That's what happened in the case of one young Italian woman, whose videos of her sexual activity were leaked without her consent online. Her personal embarrassment and violation was turned into an international meme, and she killed herself because she could no longer take the harassment. What does the Tiziana Cantone meme mean? It means this is a world where a woman can get internationally shamed for choosing to have sex, to the point where she decides her life is no longer worth living.

According to The Independent, Cantone sent six different videos of herself engaging in sexual activity to five friends, and the videos were online by the next day. Not long after, everyone from famous soccer players to corporate marketers was quoting the video's now-infamous line, “Mi stai facendo il video? Bravo” (which translates to “You’re making the video? Good.”)

Cantone was forced to file legal requests with Google, Facebook, Yahoo, and YouTube to try to remove the videos, which she never wanted public, but was denied in all but one case. She was even in the process of changing her name at the time of her death — the harassment had gotten so bad that Cantone couldn't even be herself anymore. She was found dead by her aunt, having ended her life because of other people's cruelty.

You can say all you want that people shouldn't take nude photos, but it doesn't work and isn't the issue here. Women are absolutely allowed to film anything they want, and they're allowed to expect that it stays solely in the custody of those with whom they have chosen to share the pictures or videos — that should be consistent in any culture and any country.

People can't do things to other people without their permission and it's infuriating that people are still hung up on that part of the argument. It's very clear that not only were the leakers wrong and morally culpable for posting the videos online, but everyone who participated in making the meme are responsible as well. People can't cling to the IRL designation anymore — actions that take place online are just as real as those that don't. It's just as damaging and sexist to shame someone's sexual behavior online as it would be if you said it to their face.