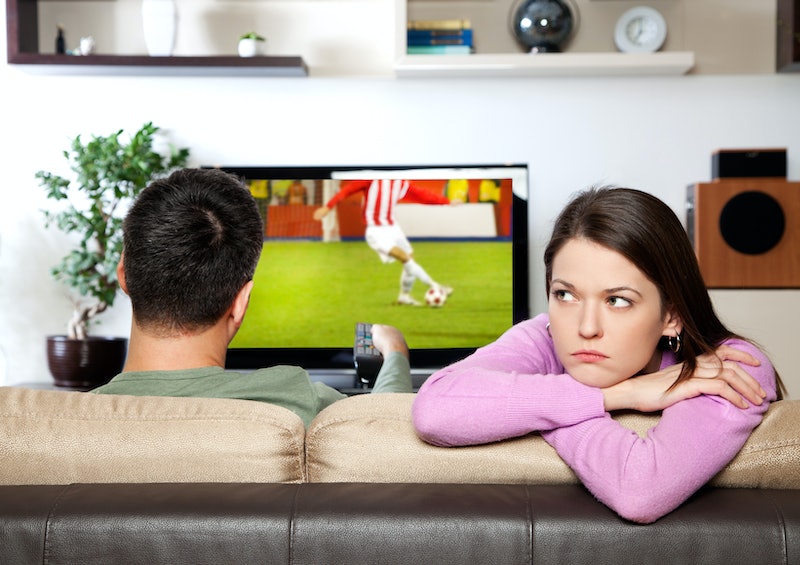 There are many ways we can respond to conflict. We can face it head on and say what we feel, or we can skirt the issue and hold our feelings in.

My go-to reaction for most of my life was to keep my real feelings on the inside. It didn't work so well. I inevitably revealed how I really felt in some under-handed way, like sarcasm, rolling my eyes, or simply saying, Nooo, of course nothing’s wrong, I’m fine in a tone that made it pretty clear nothing was right. Sounds pretty nasty, right?

Jody E. Long, Nicholas J.Long, and Signe Whitson have studied passive aggression. In their 2008 book The Angry Smile: The Psychology of Passive-Aggressive Behavior in Families, Schools, and Workplaces, they define it as a deliberate and masked way of expressing covert feelings of anger. NYU Medical Center defines a passive-aggressive individual as someone who “may appear to comply or act appropriately, but actually behaves negatively and passively resists.”

Though there are different levels of passive aggression, it’s likely that we have either been on the receiving end of a passive aggressive person or that we ourselves have exhibited this behavior at some point or another. And we know that it's unproductive and uncomfortable for all parties involved. So how can those with a tendency toward passive aggression learn to respond differently to conflict? Read on to find out.

The best way to nip this behavior in the bud is to become aware of when you’re reacting in a passive aggressive way. Normally, this kind of behavior stems from a desire to please other people. You’re trying to avoid conflict, not mess up, and appear confident, or you’re scared of being rejected or criticized. So instead of communicating your disagreement or dissatisfaction candidly, you convey it through common passive aggressive behaviors, including sarcasm, gossip, giving someone the silent treatment, stalling, or quitting. In the moment, this approach feels easier than being upfront, but it often makes you come across as bitter, cold, difficult, manipulative, and/or insensitive. “Being direct is less confusing and allows for a stimulating dialogue rather than frustrating disconnections,” said New York-based psychotherapist Susan Solomon over the phone.

Pay attention to how you respond in certain situations and write down which scenarios seem to drive you to passive aggressive behavior.

Once you have a list of the times and situations when you’ve reacted in a passive aggressive way, you can then start to see if there are any patterns. What might be triggering this reaction from you? Asking questions like, Where was I? Who was I with? What were we talking about? or pinpointing the moment your reaction started will make it easier to stop yourself the next time you’re in the same kind of situation.

“Reactivity can easily get us into trouble,” says Solomon. “Best to be mindful of triggers, take ten seconds before responding and come from a place of clarity and wisdom.”

In an article on Psychology Today, Signe Whitson, licensed social worker and co-author of The Angry Smile, identifies the 10 most common passive aggressive phrases. Some of them include: “Fine.” “Whatever.” “I thought you knew.” “I was only joking.” “Why are you getting so upset?”

If you learn to recognize when your phrasing is passive aggressive, you can catch yourself and change your tune.

Believe in Your Words

One study conducted on the topic of passive aggressiveness found that people whose parents were more controlling were likely to become closed-off, withdrawn and cold in their adult relationships. One of the effects of living in a controlled environment is that our voices can get lost.

If we believe in ourselves and what we have to say and respect ourselves enough to show how we feel, then it is easier for us to become more assertive in how we respond to others.

Make Yourself a Priority

The more you believe that you have the right to express your wants and needs, the less likely you are to fear being swayed by others' opinions or rejected for voicing what you want. And the less you fear those things, the more direct you're likely to be.

So how do you teach yourself that your needs are as valid as anyone else's? Prioritize yourself. Practice listening to what you want and giving it to yourself, rather than doing what you think you should do and going after what you think you should want. If you begin to treat your desires as valid and experience how good that feels, you'll start to believe that you deserve similar treatment from other people.

By making yourself a priority, you’ll learn to respect that you can get your needs met by communicating clearly.