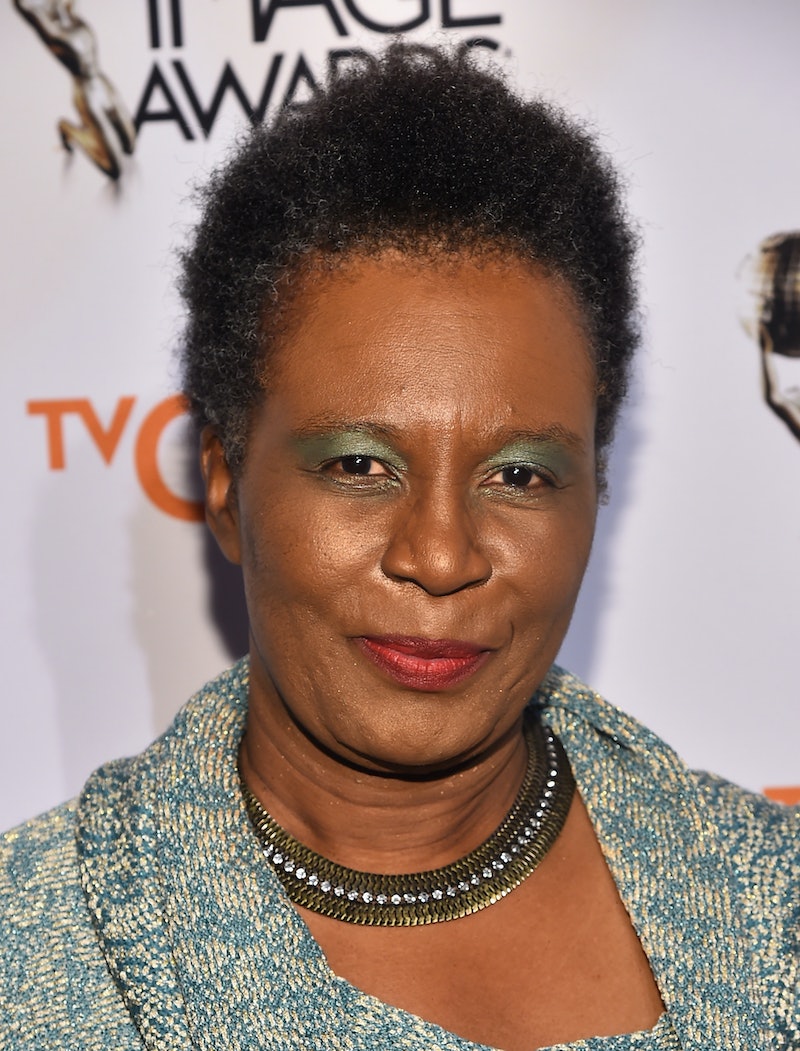 It’s every creative person’s dream: winning a MacArthur Fellowship, or as it’s more commonly known, a MacArthur “Genius Grant” — currently amounting to a sum of $625,000 awarded over the course of five years, it’s the kind of funding that allows artists, writers, scientists, researchers, activists, and other creative-types to quit their day jobs (so to speak) and invest themselves (and their newfound funding) entirely into their passion projects. It’s also the kind of honor that brings a recipient’s work — whatever it may be — into the global spotlight. This year a whopping six of the 23 “MacArthur Geniuses” are writers, including 2014 National Book Award-nominated poet Claudia Rankine.

While certainly her most prestigious (and lucrative) award to-date, Claudia Rankine’s MacArthur Fellowship is hardly the poet’s first honor. The New York Times bestselling collection that catapulted her to the top of not only every poet’s, but every activist’s must-read list was Citizen: An American Lyric , a powerful and eye-opening blend of poetry, prose, and photography that exposes and critiques the ways racism permeates American society. In addition to being nominated for the 2014 NBA in Poetry, Citizen has been recognized with a thoroughly scroll-able list of other awards and honors, including winning the 2015 PEN Open Book Award, the National Book Critics Circle Award in Poetry, the NAACP Image Award, and the L.A. Times Book Prize. And with its striking cover: the hood of a fraying black sweatshirt against a plain white backdrop — an image that reverberates with the memory of Trayvon Martin and the founding of the Black Lives Matter movement — the book is equal parts poetry collection and call-to-action.

Born in Kingston, Jamaica, Rankine has written and published several collections of poetry in addition to Citizen, co-edited several anthologies of American poetry, served as a chancellor of the Academy of American Poets, and is currently a professor of poetry at Yale University. But, as MacArthur Fellowship award winners know, the grant isn’t based solely on past performance. Rather the prize, which is awarded annually by the John D. and Catherine T. MacArthur Foundation, is considered an investment in a Fellow’s originality, potential, and future endeavors; providing the funding necessary to pursue a creative endeavor exclusively, if that’s what an awarded Fellow chooses to do. Making the award even more exclusive, the MacArthur Foundation accepts no applications, but rather requests anonymous nominations, which are kept confidential — so Rankine and other winners have no idea where to send those thank you notes.

According to The Guardian, Rankine’s plans for the grant include setting up what she calls a “Racial Imaginary Institute” — a space for writers, artists, and other creatives to gather together over projects that work to dismantle racism and change the ingrained narratives of people of color in the United States.

In a recent interview with the Los Angeles Times, Rankine said this about being named a MacArthur Fellow:

“For me [it’s] the culture saying: We have an investment in dismantling white dominance in our culture. If you’re trying to do that, we’re going to help you... The MacArthur is given to my subject through me. The subject of trying to change the discourse of black people being equated with criminality and murdered inside a culture where white fear has justified the continued incarceration, murder of blacks and other people of color.”

The other five writers that join the ranks of MacArthur “Geniuses” include Maggie Nelson, author of the much-celebrated memoir The Argonauts, whose writing often focuses on issues of feminism and LGBT rights; Branden Jacobs-Jenkins a playwright whose plays center around race, identity, and class; Sarah Stillman staff writer at The New Yorker magazine whose long form journalism often tackles issues of human rights and social justice; and Gene Luen Yang, a Chinese-American graphic novelist whose cartoons often feature Asian superheroes of his own making.