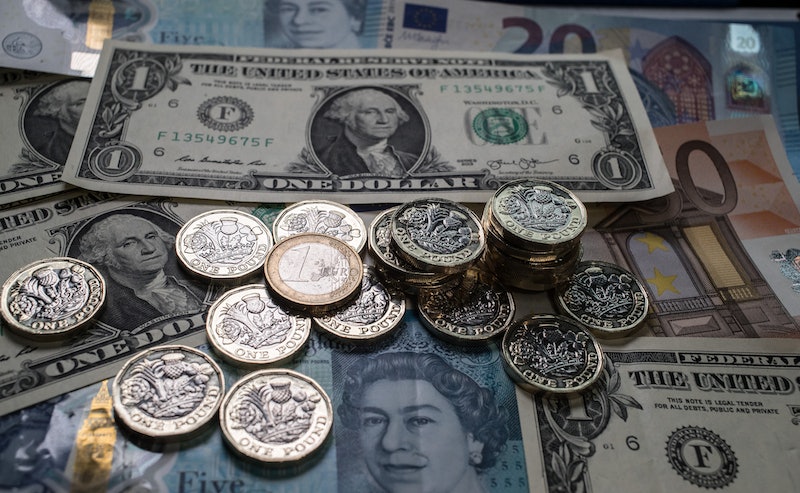 Is anyone else surprised that people still fall for online money scammers? I feel bad for the victims, but at the same time, you’d think enough of these kinds of stories have made the news by now that even older generations would know what to watch out for. This is apparently not the case, though, because a 65-year-old Queens man got catfished out of $70,000 on OKCupid. But here’s the kicker — he’s suing the online dating site for failing to warn him that it’s possible for users to get scammed. Um… what?

According to the New York Daily News, Michael Picciano first met a dude calling himself Bruce Thompson in February of 2013. He said he “felt safe and trusted the profile” of Thompson because of OKCupid’s reputation; as such, he didn’t question it when, about two months later, Thompson asked him for money for a “new computer parts business.” Picciano willingly complied, sending two wire transfers worth $12,000 to someone named Charles Willard in Dallas, TX. Another $12,000 went to a Dennis E. Racer in Addison, TX; yet another $12,000 went to an Edmond Thebeau in Ontario, Canada; and yet another $12,000 went to “MacBenson and Associates” in Manchester, England. Danger, Will Robinson! Danger!

Picciano only started to get an inkling that something was wrong when one of his friends found Thompson’s name on a database called male-scammers.com. The poor, unsuspecting dupe also discovered that a $100,000 good faith check sent to him by Thompson was bogus. Accordingly, he went to the cops, found out that all the money he had sent had gone into Thompson’s account — and he filed suits against both OKCupid and his bank, Capitol One. Why Capitol One? Their statements apparently only listed the name and address of the bank where the money had gone as the recipient, rather than listing the actual recipient, i.e., Thompson.

Look, Picciano. I understand you got burned. Catfishes suck, online scammers suck, and the world is full of sucky people. But suing OKCupid because you got played on their site? That’s like suing Google because you fell for that nice Nigerian prince who emailed you at your Gmail address, desperately seeking help in the form of many thousands of dollars. Also, common sense, people: Giving $70,000 to people you don’t know is never a good idea. Heck, giving $70,000 to people you do know isn’t usually a good idea, either. Anyone asking for that sum of money likely has no intention of ever returning it — and if the bank accounts you’re sending it to don’t match the name of the person you think you’re sending it to? Major red flag. Seriously.

OKCupid isn’t all bad — I met my wonderful SO of nearly five years on it, and I definitely haven’t gotten scammed out of anything — but you do still need to exercise caution on it. Be safe, ladies and gents!