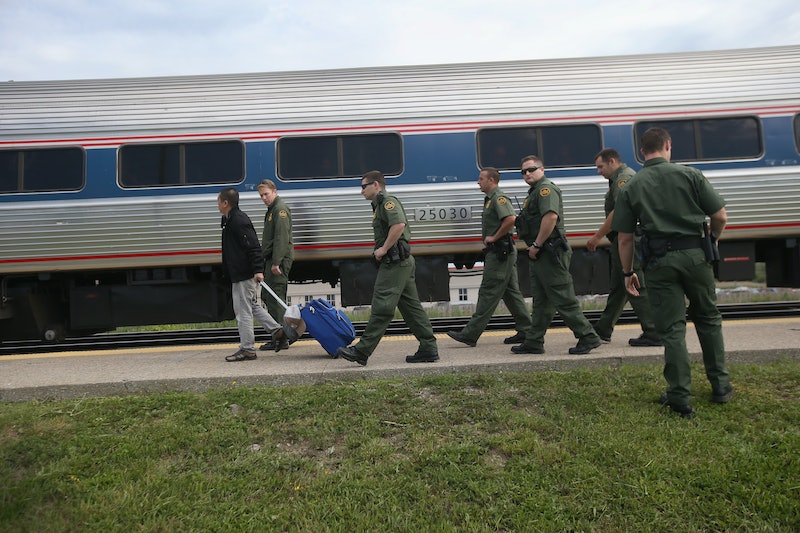 On Thursday, Republican-led House cut off funding for a program that defers the deportation of young adults that were illegally brought to the country as children. Republicans have largely opposed deferred deportation since Obama introduced the concept in June 2012. The policy, which has ties to Obama's DREAM Act, was defeated as part of an appropriations measure by a vote of 224-221 in the House.

Previously, to qualify for deferred deportation under Obama's policy, young adults needed a clean criminal record, to have entered the country before the age of 16, and to be high school graduates or serve in the military.

Ready for your dose of irony? On the same day, Speaker of the House John Boehner reached out to the Latino community with an editorial about immigration reform. His op-ed ran in the Spanish-language paper, La Opinion.

"Securing our borders, enforcing our laws, and making the process of becoming a legal immigrant fairer and more efficient will help America remain a magnet for the brightest minds and hardest workers," Boehner wrote in his piece.