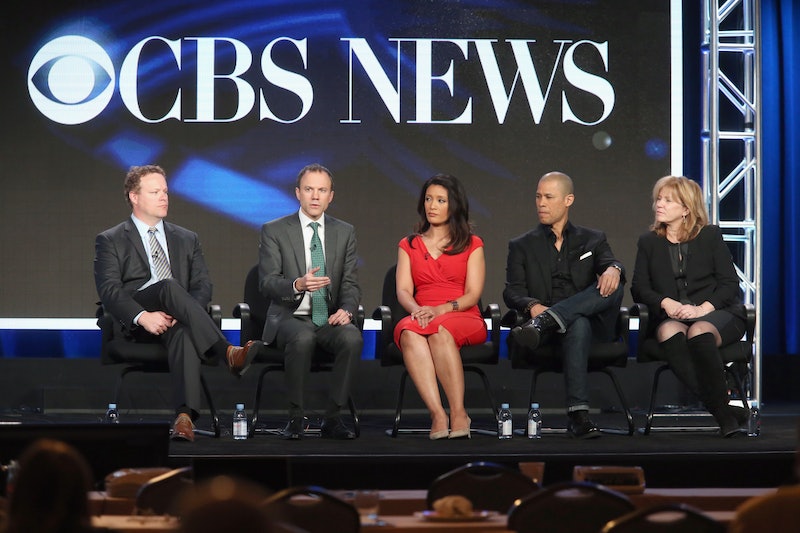 CBSN anchor and CBS News Correspondent Elaine Quijano will moderate the vice presidential debate between Democratic Senator Tim Kaine and Republican Governor Mike Pence on Tuesday, Oct., 4. As moderators play an important role in determining the line of questions and direction of a debate, it is important to get to know a little bit more about them. And judging by her extensive experience in reporting on politics, there's a lot to know about Quijano.

Quijano is a seasoned political and news reporter. After getting her start at a local news network in Champaign, Illinois, Quijano became a reporter for CNN Newsource, a CNN affiliate, beginning in 2006. During her time at CNN Newsource, Quijano covered some particularly impactful events, including 9/11 and the invasion of Iraq. In 2004, she moved to CNN and took on increasingly high-profile roles, first becoming a Washington, D.C.-based reporter and then a White House Correspondent in 2006. During this time, Quijano extensively covered the George W. Bush presidential campaign and the subsequent Bush administration.

In 2010, Quijano left CNN and joined CBS News, the network with which she is still currently affiliated. At CBS, Quijano serves as a general assignment reporter and has covered a wide range of stories, including Superstorm Sandy, the Boston Marathon bombings, and the Newton Elementary School shooting, for which she and her fellow CBS news team received an Alfred I. duPont Award for excellence in broadcast journalism. Quijano also serves as a weekday anchor on CBSN, the CBS 24-hour digital streaming network, and anchors the Sunday CBS weekend news. As an anchor she leads CBSN's political coverage and has played a significant role in covering the 2016 presidential campaign.

Reactions to the announcement that Quijano will be the vice presidential debate moderator have generally been strong and supportive. CBS News President David Rhodes asserted that, Quijano's "perspective, dedication to political reporting and important role on CBS News’ live-streaming platform make her an ideal choice to lead the only vice presidential debate this fall." Issac Lee, the Chief News, Entertainment, and Digital Officer at UCI, also offered his support to Quijano on Twitter, saying it is "great to see a talented woman of Filipino descent as a debate moderator. Step forward for diversity." Of course, Quijano herself is looking forward to moderating the event; she stated, "It’s an honor to be chosen to help bring the issues of this critical election to the public.”

It will be exciting to see what Elaine Quijano brings to the table as a vice presidential debate moderator. You can be certain that people will be tuning in not only to see the candidates, but also to watch Quijano make history.