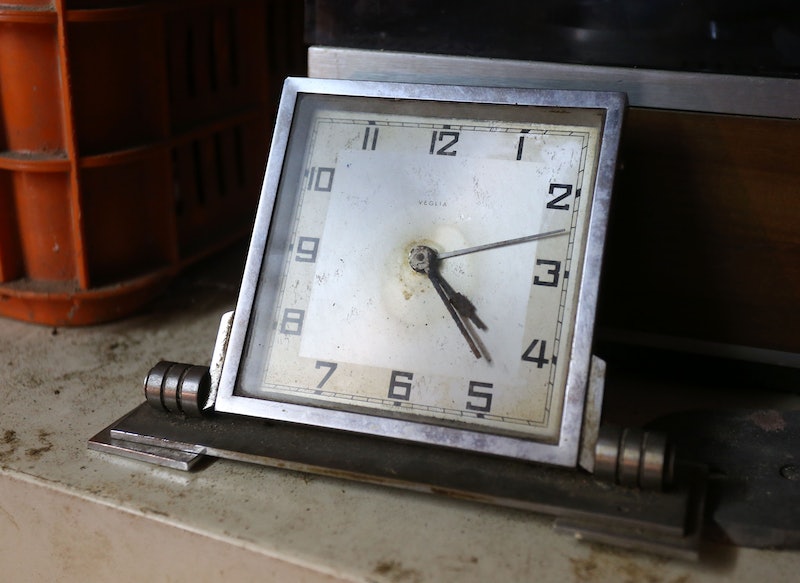 Daylight saving time will be over in a little more than a month, which means we will once again be turning our clocks back an hour. So how does daylight saving time effect your body? It turns out, changing the time has some pretty noticeable physical effects.

Despite the misconception that daylight saving time (DST) was first proposed by Benjamin Franklin in 1784 as a way to conserve candles, Franklin actually just recommended that people get up earlier; he didn't go so far as to suggesting we change our clocks twice a year. That idea wasn't proposed until 1895 and didn't catch on until the 20th century. The first place to implement daylight savings was the town of Thunder Bay in Ontario, Canada. The first country to do so was Germany, during World War I, when they were hoping to conserve fuel by taking advantage of natural light instead of artificial lighting.

But by the 1960s, when the United States finally standardized daylight saving time at the federal level, it was clearly here to stay. Even though plenty of people objected, especially farmers. Because despite the misconception that farmers liked DST because it gave them more time to plant in the morning, in reality farmers get up with the sun regardless — and the changing clocks would mess up things like milking schedules and farmhand hours.

And those aren't the only problems DST can cause. It can also affect both your mental and physical health. Here are five ways that DST affects your body.

1. It Throws Off Your Circadian Rhythm

Unsurprisingly, changing the clocks messes with your sleep schedule — but it turns out it your body never actually adjusts. Sleep studies suggest that people's internal sleep schedule, called the circadian rhythm, always stays synced up with the sun, and doesn't change just because humans decide that we're going to change our clocks. What's a clock to tens of thousands of years of evolution, after all?

On the bright side, that means that when daylight saving time ends, your circadian rhythm goes back to normal.

While the end of DST might be great for your circadian rhythm, it's not great for headaches. In fact, studies suggest that the end of DST is a common trigger for cluster headaches, possibly due to the way it impacts your sleep schedule. Ouch!

3. It May Increase Workplace Injury And Car Crashes

These might not affect your health directly, but the many effects that DST can have on your mental health, coupled with the sleep deprivation that usually accompanies the beginning of DST, can cause things like car crashes and workplace accidents — or accidents of any variety. And those definitely can have long-term health impacts.

4. The Effects May Result In Changes In Your Appetite

Due primarily to the changes in your sleep schedule, daylight saving time can have an impact on the hormone levels in your body — which in turn can alter your appetite. Being sleep deprived often releases hormones that cause us to crave food, and it decreases the production of the hormones that help us feel full. That can result in overeating, or eating unhealthy things.

5. There Seems To Be An Increase In Heart Attacks And Strokes

Most health effects of DST are relatively minor, but there are also a few serious issues that can result as well. In fact, studies suggest that the rate of heart attacks in the United States goes up during the first three weeks of DST, and in the two days after DST begins, people are, on average, 8 percent more likely to have a stroke — and the risk goes up by 20 percent for people over 65. In other words, there are some potentially major health consequences to changing our clocks. Pretty scary, right?