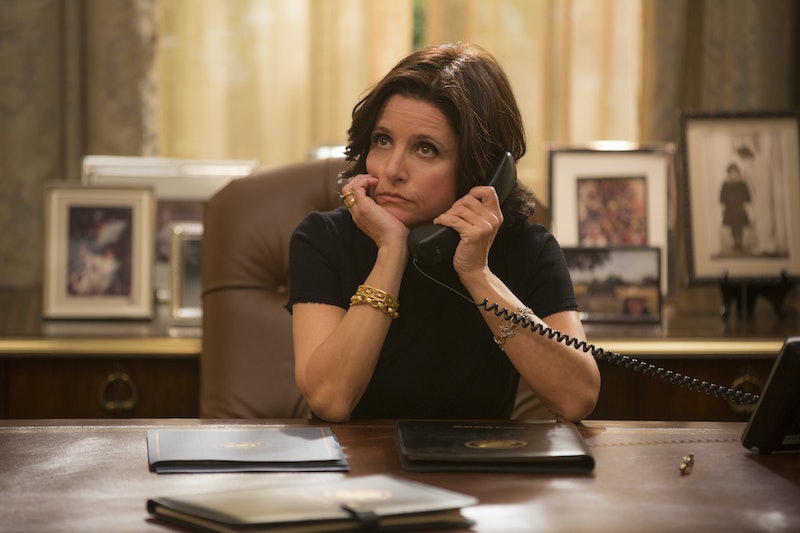 Compare that to the clash-of-the-titans presidential debate, wherein both candidates were already widely known, and viewers came expecting a verbal bloodbath. The vice presidential debate will almost certainly be much tamer, but in this strange election cycle, it is every bit as important as the presidential ones.

I realize that to many people, that might sound like a ridiculous assertion. Anyone who's ever listened to Hamilton, after all, knows that "John Adams doesn't have a real job, anyway." But this election year may be the exception.

Donald Trump, it seems, has an extraordinary conception of what the "presidency" actually entails, and it seems that even if Trump is elected, Mike Pence might actually perform many of the functions of the president's job.

Shortly after Mike Pence was named as Trump's running mate (a decision Trump reportedly tried to take back after he'd announced it), The New York Times Magazine ran a feature about Trump's search process. According to them, Trump tried to woo his favorite pick — Ohio governor John Kasich — by offering him the chance to be in charge of policy as vice president:

One day this past May, Donald Trump’s eldest son, Donald Trump Jr., reached out to a senior adviser to Gov. John Kasich of Ohio, who left the presidential race just a few weeks before ... But according to the Kasich adviser (who spoke only under the condition that he not be named), Donald Jr. wanted to make him an offer nonetheless: Did he have any interest in being the most powerful vice president in history?

When Kasich’s adviser asked how this would be the case, Donald Jr. explained that his father’s vice president would be in charge of domestic and foreign policy.

Then what, the adviser asked, would Trump be in charge of?

This alleged conversation would shed a lot of light on how Trump views his fitness for office in spite of his inexperience. Josh Voorhees at Slate noted that the proposal was consistent with then-campaign manager Paul Manafort's assertion that Trump saw himself as "more the chairman of the board than even the CEO," and that Trump sought a VP who could "do the part of the job he doesn't want to do."

Trump may intend to delegate a huge amount of day-to-day policy responsibility to Pence in the event of his presidency. For voters who share Pence's born-again evangelical Christian social views, he could be a better fit than Trump himself. Ultimately, the vice presidential debate will be a rare window into Pence's way of thinking and policy preferences, which are critical pieces of information about the man who could act as president.