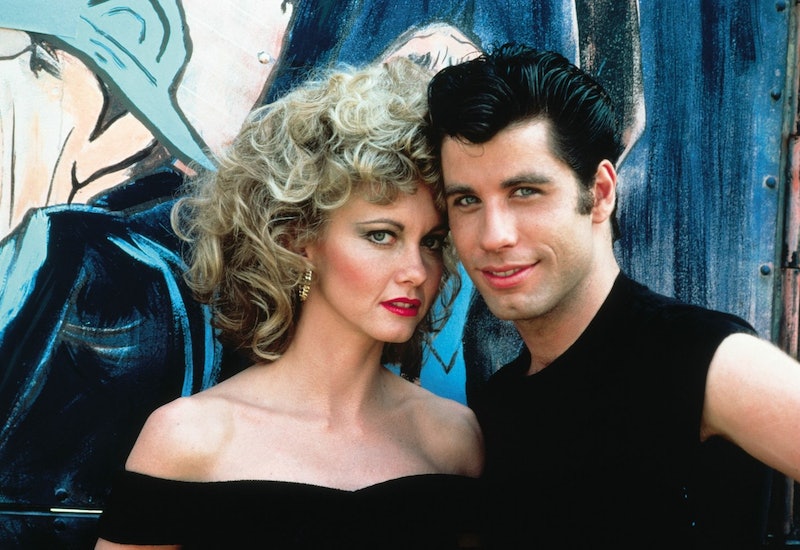 I've always been under the distinct impression that '80s movies are the dirtiest movies. Sure, there are a few late '90s and early '00s teen movies that are pretty raunchy, but there was something especially filthy about the '80s. Not that I'm complaining, of course. I, like many people, can appreciate a good dirty movie, especially if its soundtrack is nothing but synthesized music and hair metal power ballads. What more could you want from a film? Luckily, there is a plethora of dirty '80s movies on Netflix for your viewing pleasure.

But what constitutes a "dirty movie"? Is it the dialogue? Is it the sex? Is it a combination of all of those things? Yeah, pretty much. I'd say that for a movie to be considered dirty it has to be a movie you would never ever watch with your parents. I think that's a fair standard to uphold. Thankfully, we're only touching on the dirty '80s movies to watch on Netflix. If this was simply a list of dirty '80s movies in general, we could be here a while. Luckily, it's not. These are just the ones that you can stream ASAP from the comfort of your own couch or bed or commuter train. Let's begin, shall we?

In the grand scheme of raunch, this movie isn't that bad — but I'd still rather not watch it with my parents.

This one's not that dirty either but there's a fair amount of nudity and raunchy conversation. Plus, a Harrison Ford sex scene that I don't think anyone wants to watch with their parents because they'll need to be... ahem... alone.

There's a lot of riding mechanical bulls in this which can be seen as pretty dirty and a pretty distinct metaphor.

OK so ~technically~ this one is from 1978 (but I believe in rounding up) and ~technically~ it's just a fun musical, but listen closely to those lyrics, folks: Grease is pretty darn dirty.

It's more disturbing than dirty, but either way, Heathers is a cult classic that you simply must watch immediately.

Even though this movie was made in 2001, technically it takes place in 1981 so I'm counting it as a dirty '80s movie. And it's also one of the funniest movies ever made. Seriously — watch it.

More like this
These 25 International Horror Movies On Netflix Prove Fear Is A Universal Language
By Bustle Editors
What’s New On Netflix: Ana De Armas’ 'Blonde' & A Nick Kroll Special
By Arya Roshanian
Here’s Everything Coming To & Leaving Netflix In October
By Jake Viswanath
A New Scooby-Doo Movie Confirmed Velma Is Gay & Twitter Is Pumped
By Radhika Menon
Get Even More From Bustle — Sign Up For The Newsletter