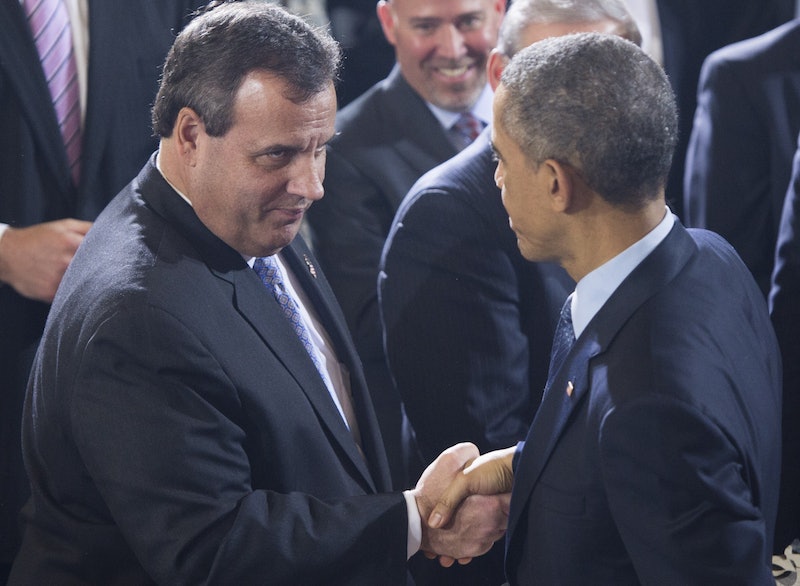 In an interview with New York published on Monday, President Barack Obama shared what he perceives as the five most significant "moments" of his tenure, and one was: Republicans. The level of opposition Obama has faced from Republican lawmakers has been a distinct characteristic of his two terms in the Oval Office. Obama shared his experience of political polarization — its origins, its nature, and its possible overcoming — in the interview.

Obama recounted that the first time he realized that Republicans in the House and Senate were set on opposing nearly every move he made came early on in his first term — earlier than when Mitch McConnell, then-Senate minority leader, publicly stated that denying Obama a second term should be Republicans' top priority in 2010. It happened in 2009, when then-House Minority Leader John Boehner released a statement voicing opposition to Obama's inchoate stimulus bill before negotiations with Republicans in shaping the bill had begun.

What may be surprising to readers is the element of superficiality Obama experienced regarding staunch opposition from Republicans. "The conversations I have privately with Republicans are always very different than the public presentations that are made of them," he said, and he boils the discrepancy down to political strategy. "We can have really great conversations and arrive at a meeting of the minds on a range of policy issues, but if they think they're going to lose seats or that they're going to lose their own seat because the social media has declared that they sold out the Republican Party, then they won't do it."

Giving us a behind-the-scenes example of this private-public collide, he said, "there were times that I would meet with Mitch McConnell and he would say to me very bluntly, 'Look, I'm doing you a favor if I do any deal with you, so it should be entirely on my terms because it hurts me just being seen photographed with you.'" The president traces the political climate that made bipartisan cooperation dangerous for Republicans' seats back to Sarah Palin's vice presidential candidacy and the Tea Party wave that swept through the party's voter base. He acknowledged that this far-right tack doesn't necessarily represent the majority of Republican voters nationally, but said that catering to it is important for lawmakers from states and districts where it's very much alive.

Obama described feeling damned if he did, damned if he didn't throughout his eight years in office. He said, regarding criticism from the right he faced regarding his foreign policy decisions, "You start realizing at a certain point, well, folks aren't even trying to be consistent. They're not even trying to be fair-minded in their assessments or recommendations." But this inspired him to trust his own judgment on such matters, disregarding what he perceived as incoherent critiques from Republicans.

Obama expressed regret that bipartisanship was lacking throughout his tenure, and said that he hopes future presidents are met with "a functional, sensible majority-and-opposition being able to make decisions based on facts and policy and compromise. That would have been my preference for the majority of my presidency."

But he doesn't have high hopes for that shift happening soon. "It's important for us to understand that whether or not we are able to achieve certain policy objectives is going to be primarily dependent on how many votes we've got in each chamber and our ability to move public opinion," more so than on traditional debate and compromise, the president said. Then again, if public opinion moves in a way that facilitates more conversation and cooperation, politicians may move with it. And that's how politics should work, according to the president.