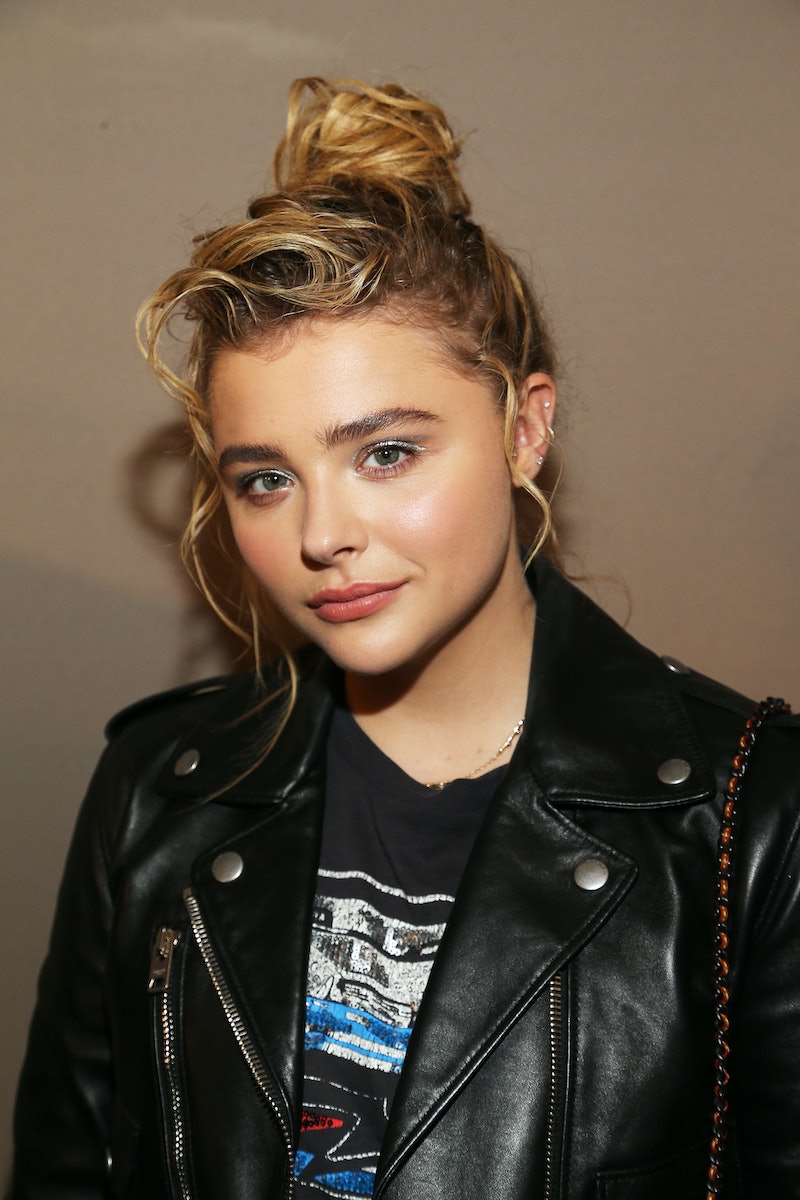 If there's any woman that you can entrust a horror remake with, it's probably Chloe Grace Moretz. According to Entertainment Weekly, Moretz just landed the lead in the Suspiria remake, a film she'll star in alongside Tilda Swinton, Mia Goth and Dakota Johnson. The original Suspiria, a 1977 Italian horror film directed by the great Dario Argento, has developed a cult fandom in the nearly 40 years since its release. While it's become a favorite among horror buffs, it also remains an aesthetically engaging and beautifully sinister piece of filmmaking, which partially owes to its status as one of the best the horror genre has to offer. A remake sounds like a brilliant idea.

Suspiria tells the tale of a young female dancer who travels to Germany to attend an elite ballet school. Shortly after her arrival, the dancers begin to meet grisly ends in supernatural ways that send the terrorized protagonist on a search for answers. In light of Suspiria's monumental cult status, you might be quick to groan at the mere thought of it being remade. But fear not: while other remakes risk getting the careless retread treatment, it looks like Suspiria may actually be in the right hands. It's being helmed by Italian director Luca Guadagnino (A Bigger Splash, I Am Love), who's worked with both Swinton and Johnson. Rapport? Check. A penchant for making meaty, aesthetically-pleasing films? Check. The only missing piece is the one the Moretz easily provides: A female lead with a knack for making one hell of a horror heroine.

Moretz's chops in horror are well documented. One of her first major film roles was playing the adorable, put-upon daughter in a remake of The Amityville Horror back in 2005. While Moretz was merely playing a terrorized child, this was the performance that helped put her on the horror track. After she'd built up some career steam in films like Kick-Ass and 500 Days of Summer, she moved on to yet another remake: 2010's Let Me In, a new version of a beloved Swedish vampire flick. By the time she got to play Abby, an enigmatic young vampire who befriends loner Owen, Moretz had created an on-screen persona that was a mix of toughness, high emotional intelligence and quick wit. While her roles in horror films have rarely called upon that latter quality, it's become Moretz's trademark to bring a necessary maturity to any part she takes on.

These qualities all came together in 2013's Carrie, a remake of the astonishing Brian de Palma 1976 flick that put Sissy Spacek into the spotlight. Some might contend that Moretz's version was a bit lukewarm, but I'd go out on a limb here and say Moretz — and the film as a whole — were astonishingly good. The movie itself was moody and Moretz's Carrie was even moodier, equal parts shy loner and ferocious and semi-perverse heroine.

As the female lead in a horror film, it's a benefit to be able to mix the soft and hard, the tough with the gentle. If you're also playing the "final girl" role—which often goes hand-in-hand with being the female lead—then being able to portray a quality of heroism as well as the sense that yes, this woman is a tough nut to crack and will hold up under any terrifying circumstances is a valuable quality indeed. From where I sit, that's Moretz through and through.

So when it comes to worrying when a horror classic like Suspiria will become susceptible to the spectre of remake failure, I think we should shun it altogether. With Moretz leading a seriously (ridiculously, wonderfully) good cast and under the guidance of one of the best new directors of the last decade, Suspiria stands a chance at being spine-tinglingly good.